In Sudan, the United Nations Volunteers (UNV) programme is holding a number of workshops in 6 states: White Nile, Kassala, Gadarif, Blue Nile, Genina, Sinnar. The participants are coming from various national universities, such as the University of Khartoum, Jazeera University, Sudan University, Ahfad University, but also volunteer groups, NGOs, the Scouts and the Y Peer Networks. During the workshops, students and youth activists are lead through interactive sessions for raising awareness, youth empowerment, discussion on the new development agenda and promotion of the offline roll out of the MY World survey.

So far more than 1000 votes were collected; the volunteers were present in a national radio show and visited more than 4 universities. The MYWorld engagement will continue in the future, since they are planning to keep spreading the offline roll out and to engage national celebrities for the “Mark the Difference” Campaign. 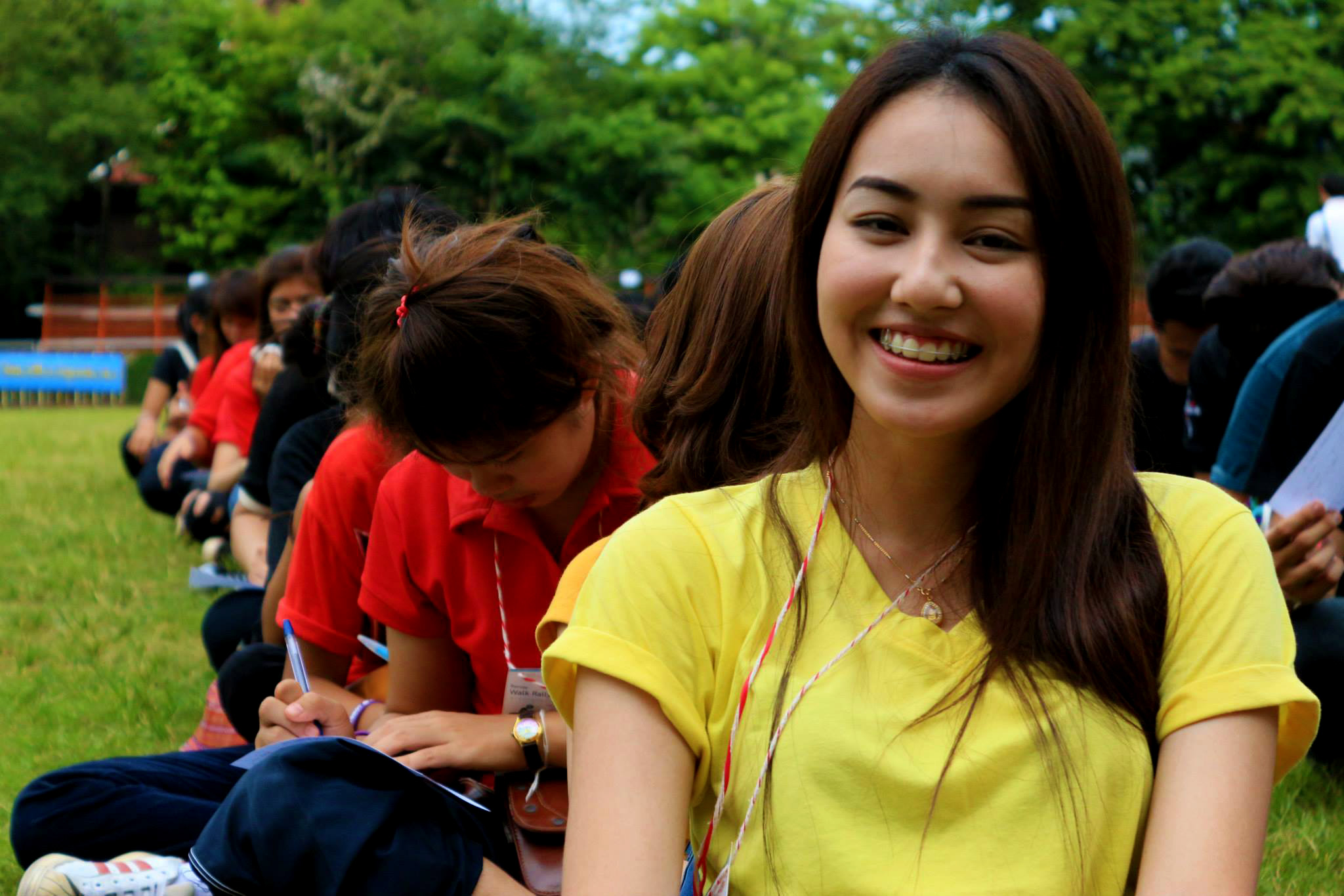