Given the high interest among Member States to include youth and citizens voices in their SDG implementation strategies, the UN SDG Action Campaign, the Office of the Secretary-General’s Envoy on Youth and the Regional UN Issue Based Coalition on Adolescents and Youth joined hands to organise a side-event during the UNECE Regional Forum on Sustainable Development on the 1st to 2nd of March. 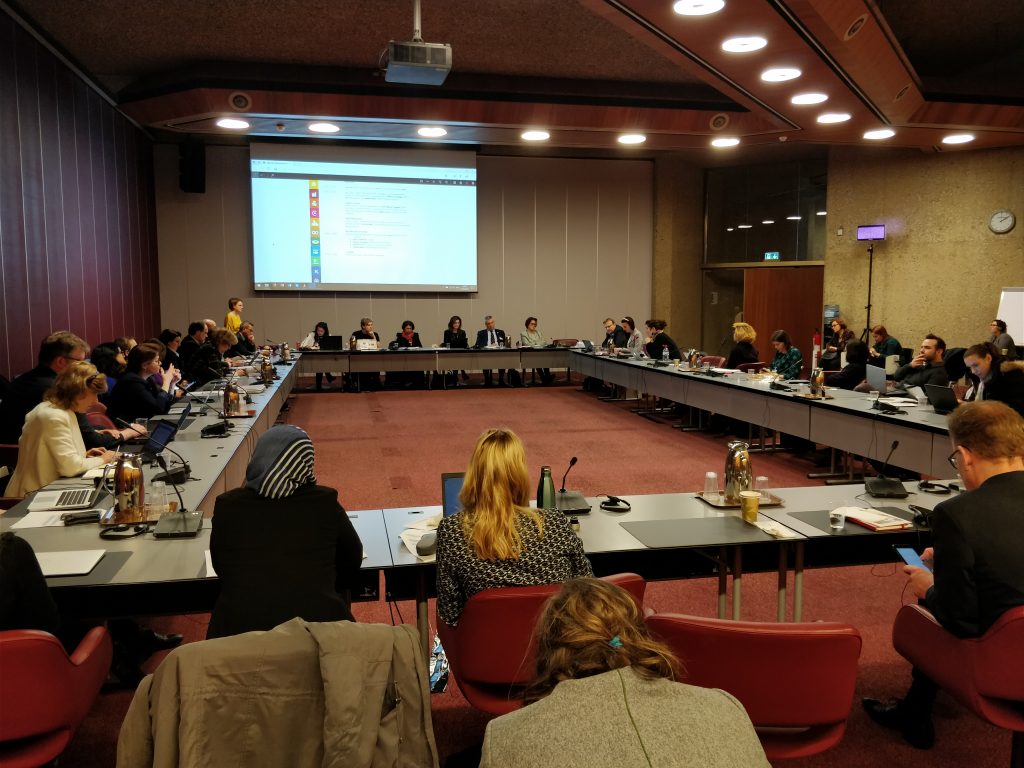 The program opened with a word of welcome by Jayathma Wickramanayake (UN Secretary-General’s Envoy on Youth) who among others emphasised the crucial role young people have to play in implementing and reviewing the 2030 Agenda:

“I have one thing to say to all the young people in the room. We are the SDG
generation and we are critical in implementing and reviewing the Agenda. Demand to have a seat at the table, don’t wait for an invitation. Act now, speak up and believe in your power to change the world.”

Moreover, the event provided a platform for young advocates who have led their own SDG monitoring and accountability processes inside and outside of formal Government structures. Digital innovations offer new possibilities and a powerful example was shared by Richard Herts, Ukrainian U-Reporter, who on a weekly basis engages and consults over 15.000 young Ukrainians via text messages on issues such as water and sanitation, healthcare and democratic freedoms. 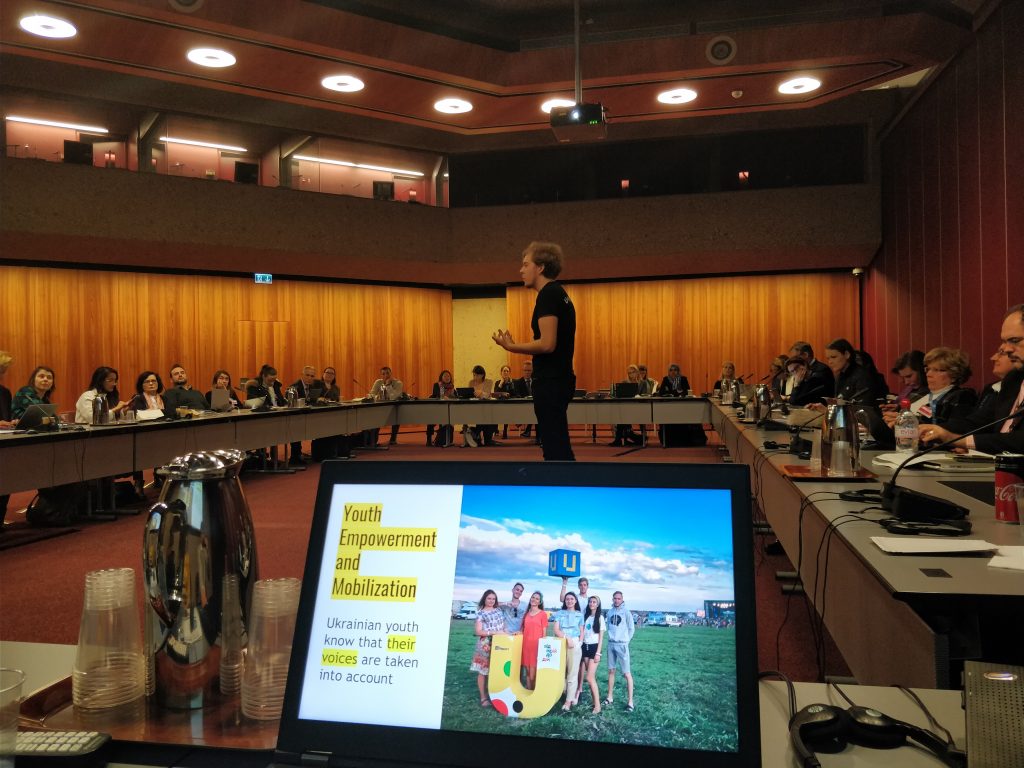 During the panel discussion government representatives shared the processes they have used to meaningfully engage young people in the SDGs, and within their Voluntary National Review (VNR) process. A powerful example was shared by Franc Matjaž Zupančič (Slovenian State Secretary) and Sabina Carl (Slovenian UN Youth Delegate) who drafted a special youth section in Slovenia’s 2017 report to the High-Level Political Forum (HLFP).

The side-event was moderated by the Swedish UN Youth Delegate Henrietta Flodell, who aimed at identifying good practices and developing replicable tools, so as to “move from the why to the how”. She wrapped up emphasising the importance of ensuring that youth involvement is institutionalised and that the consultation and follow-up mechanisms for youth are long-term, transparent and democratic. 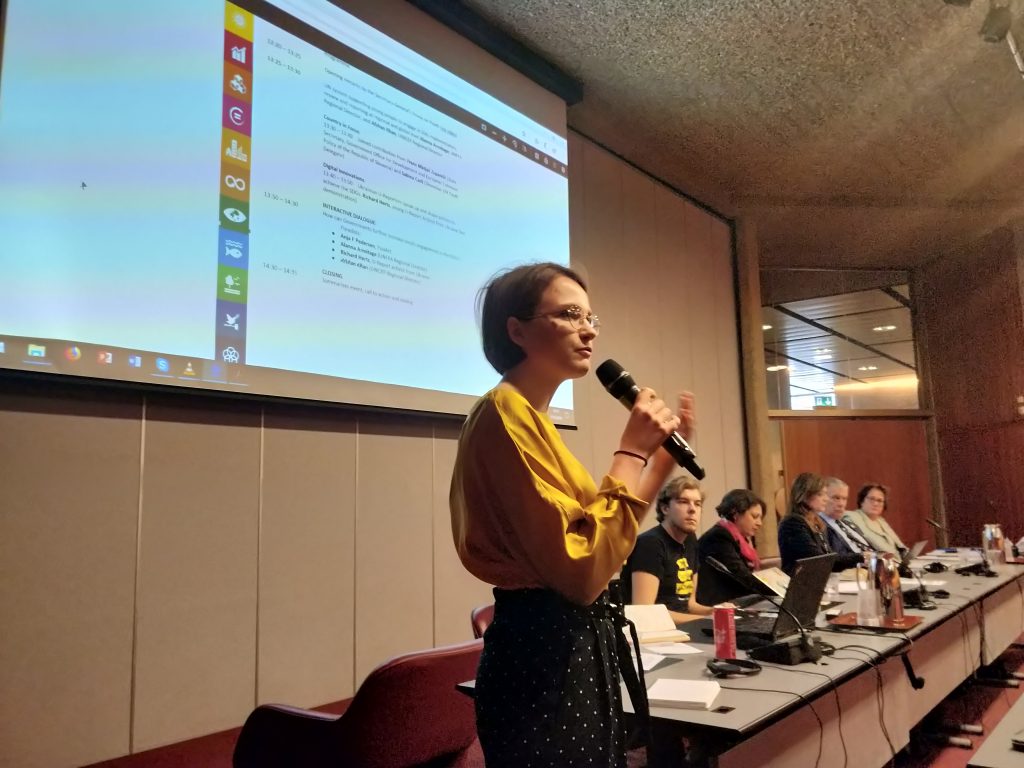 We thank all participants and look forward to increased youth engagement in implementation and review processes and in specific at the High-Level Political Forum taking place in July 2018.