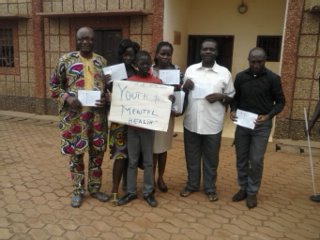 During International Youth Day 2014, Sought Out Cameroon gathered 3 groups for a discussion on the post-2015 agenda, the IYD2014 theme of Youth and Mental Health and MY World. Here is a report on what they had to say: 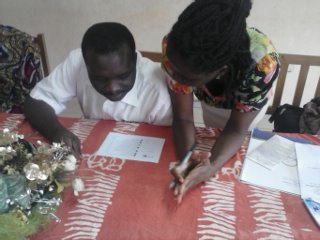 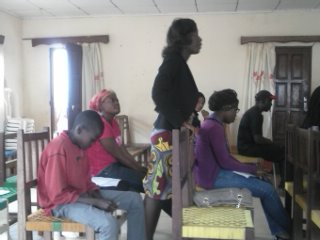 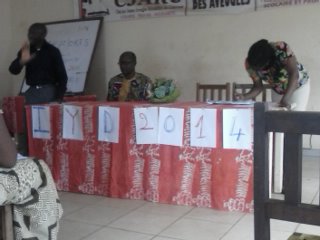 In all cases, the representatives from these groups feel the MDGs did not affect them because they were not even informed. They feel the post – 2015 agenda will be different because it gives them the opportunity to get their voices heard and they could take action for their well-being and for the development of their society.