This year, the selection process has been harder than ever with more than 2000 excellent applications from 142 countries. Now a judging panel of + 20 leaders will select one winner per category out of the 3 finalists. You can have a role and like & share your favourites to win the People’s Choice Award 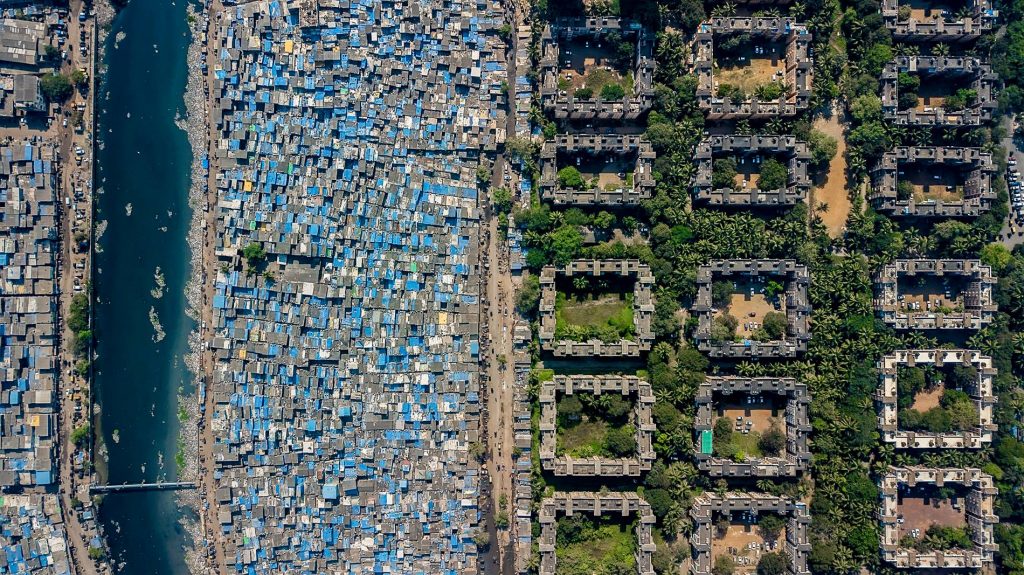 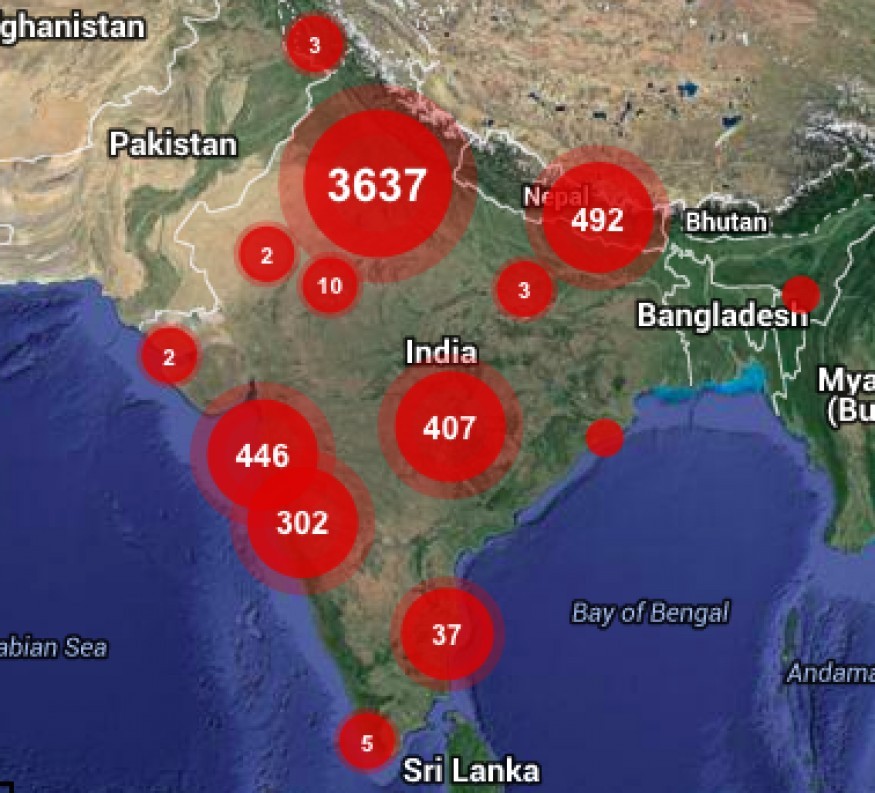 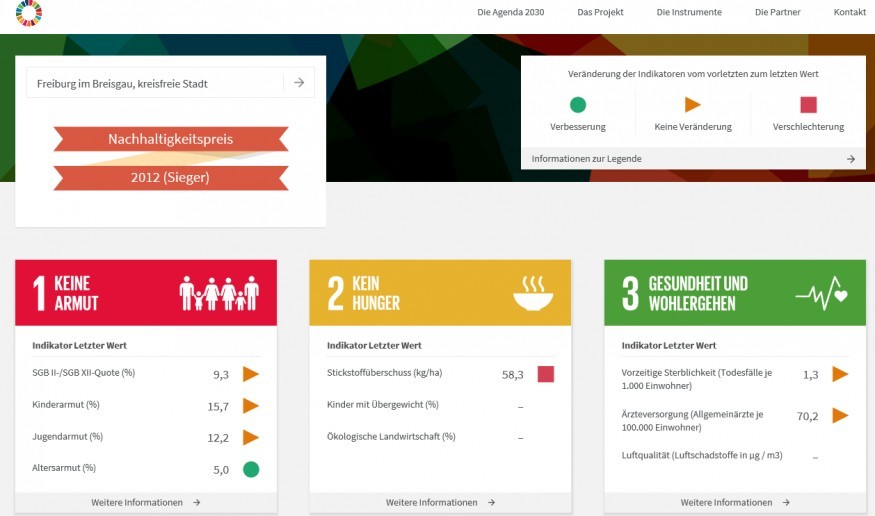 SDG-Portal for Municipalities — Gütersloh, Germany
Visualising progress on SDGs in cities through easy to use indicators 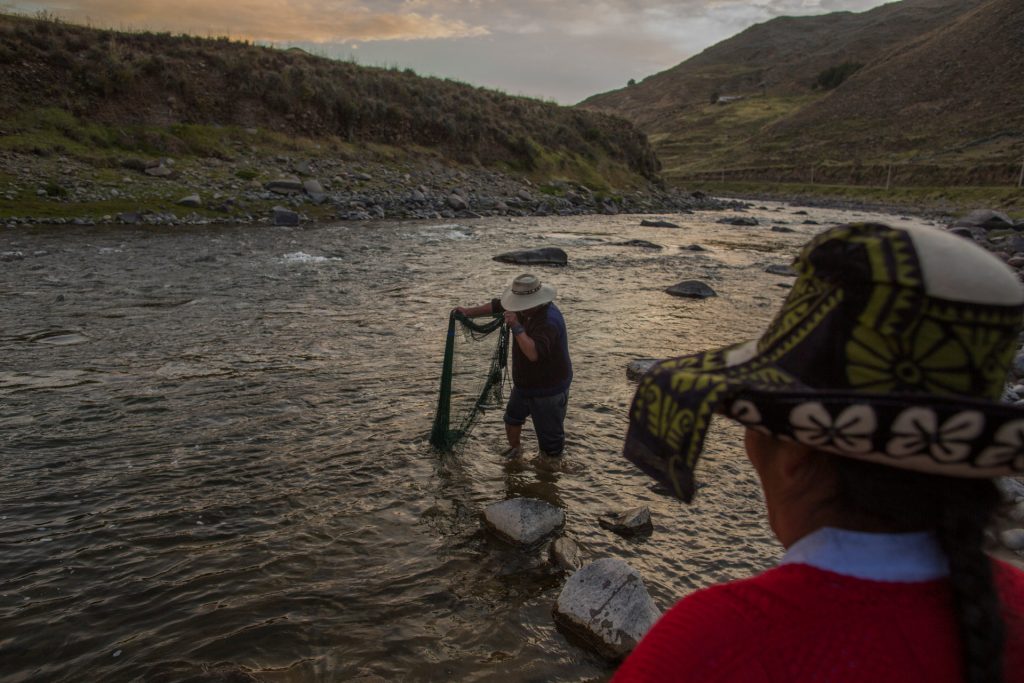 The owners of water — Lima, Peru
An investigative series that reveals the degree of inequality in both access and distribution of water within indigenous communities 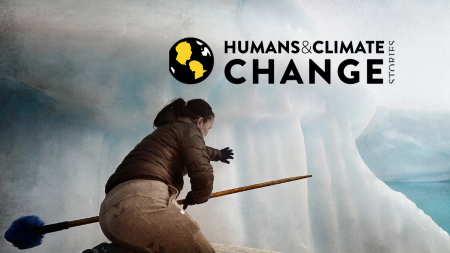 MOBILIZERS
Mobilizing individuals, organizations or networks for collective action for the SDGs 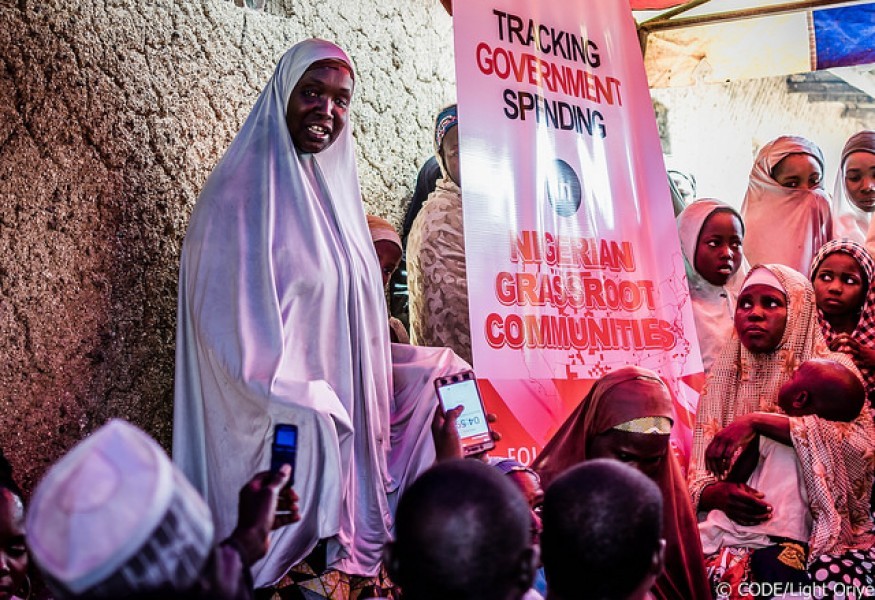 Follow the Money — Abuja, Nigeria
An initiative that shows and tracks national governments’ and foreign assistance spending to empower citizens – including marginalized communities- to hold governments to account for their commitments

2030 Youth Force in the Philippines — Quezon, Philippines
A nationwide mobilization of thousands of young people, aged between 15 and 30, raising awareness on the Agenda 2030 whilst building the next generation of leaders for the SDGs 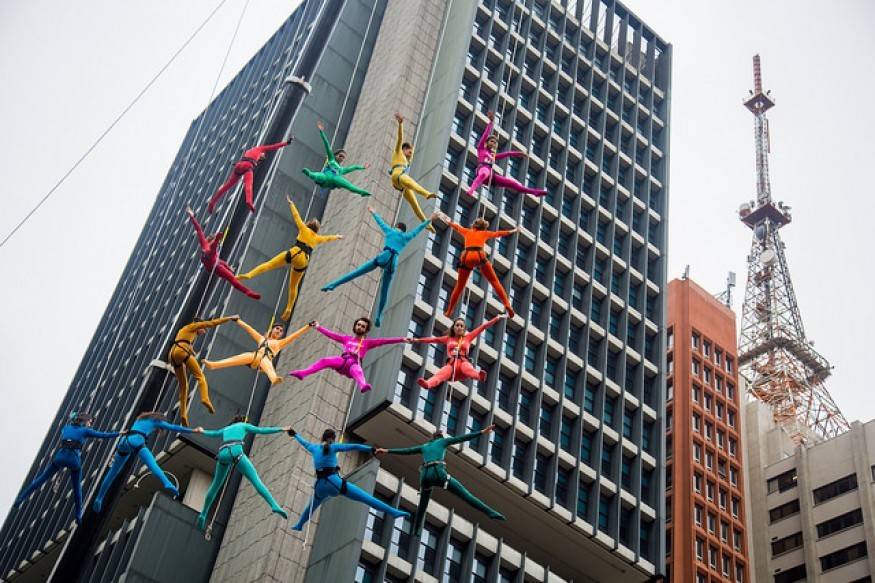 Sustainable Turn (VS) — São Paulo, Brasil
City-wide creative festivals for the SDGs (9 cities across Brazil) mobilizing 7.2 million participants and reaching out to more than 100 million people in 2018

My Earth Songs: Songs for Children on Sustainability — Bangalore, India
27 SDG songs for children created by the Grammy Award Winner Ricky Kej and being used by thousands of schools reaching more than 5 million kids

Our Sustainability: A Reminder Through Interactive Experience -Subang Jaya, Malaysia
An interactive experience designed by the multimedia school The One Academy to bring the SDG awareness to commercial malls

INCLUDERS
Ensuring that excluded groups become part of the SDG dialogue and decision making in their community or at international levels. Leave No One Behind! 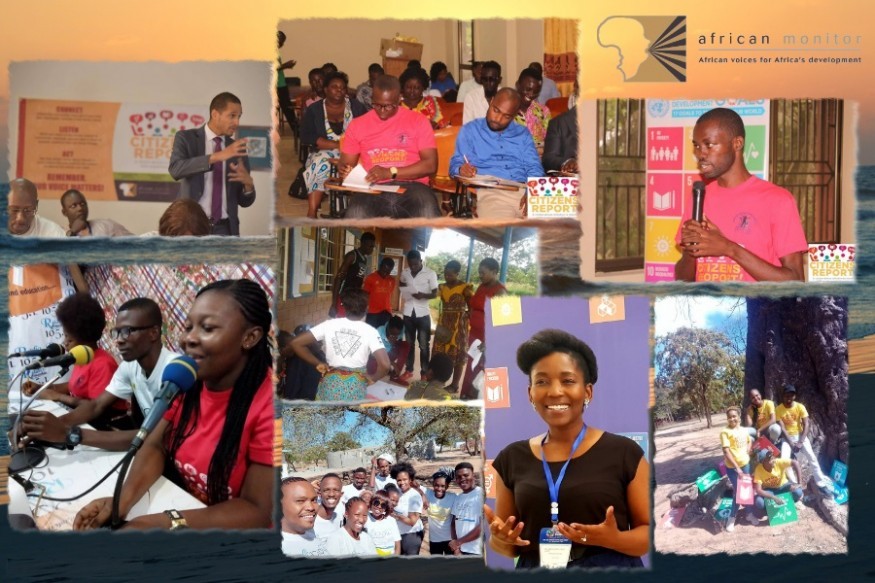 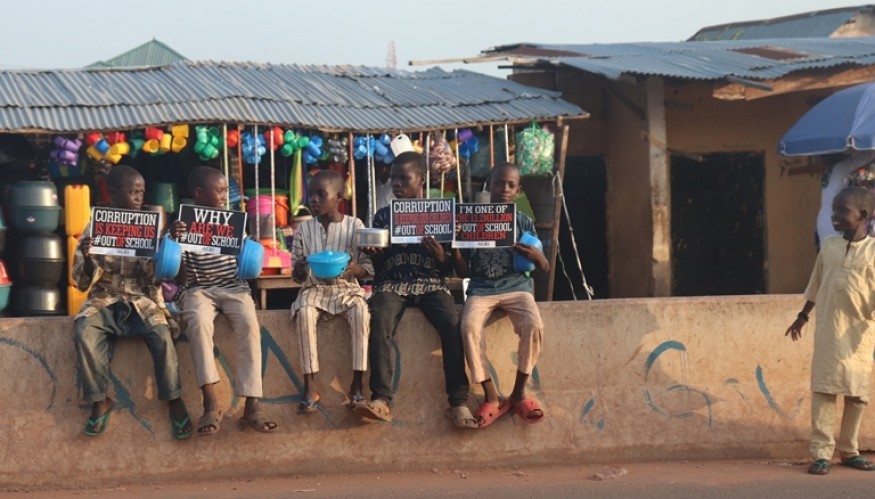 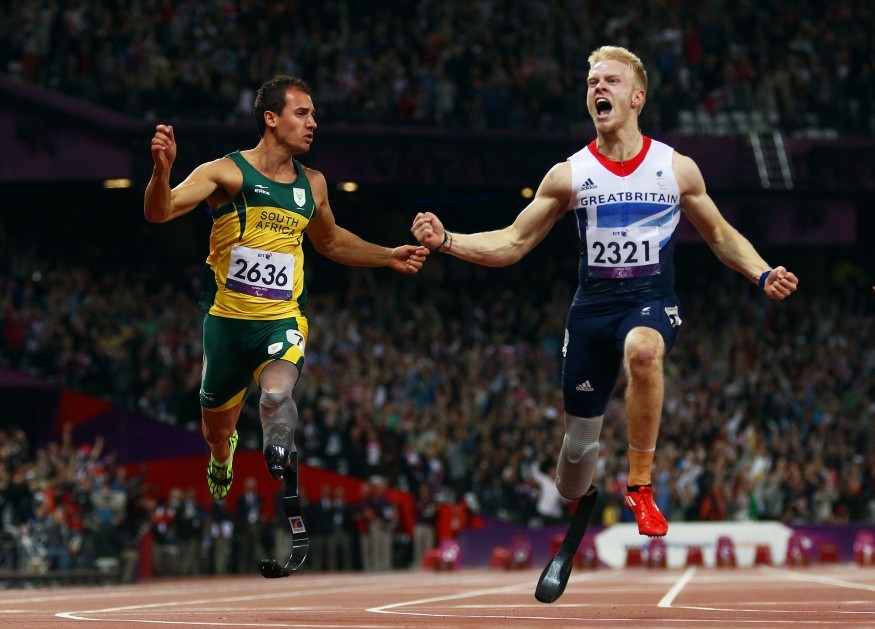 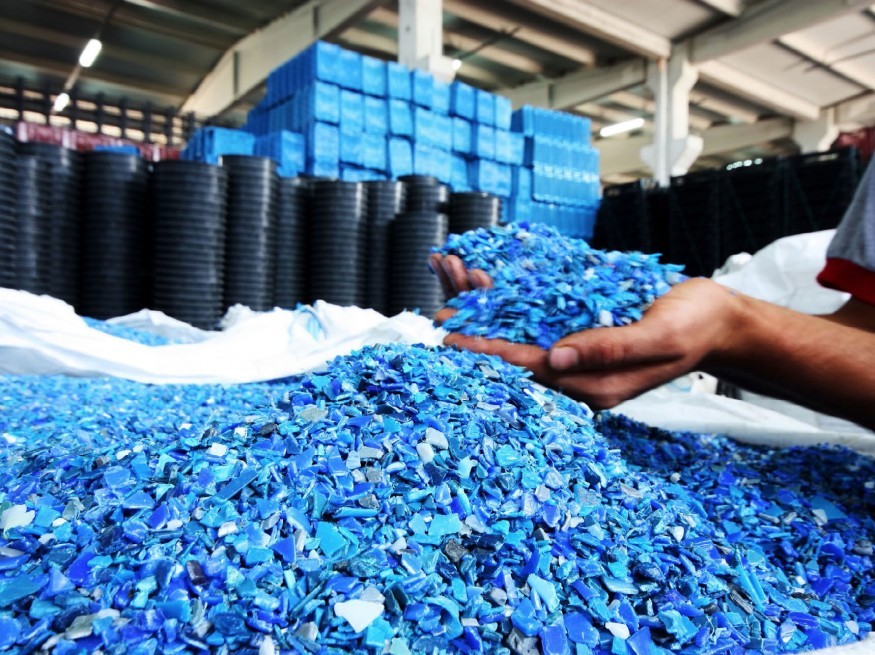 Italian Sustainable Development Festival 2018 — Rome, Italy
A nation-wide movement across all sectors of Italian society, to disseminate a culture of sustainability through 800+ events in 17 days

CAMPAIGNERS
Local, national and international communications campaign to raise public awareness about the SDGs and people’s role in SDG action 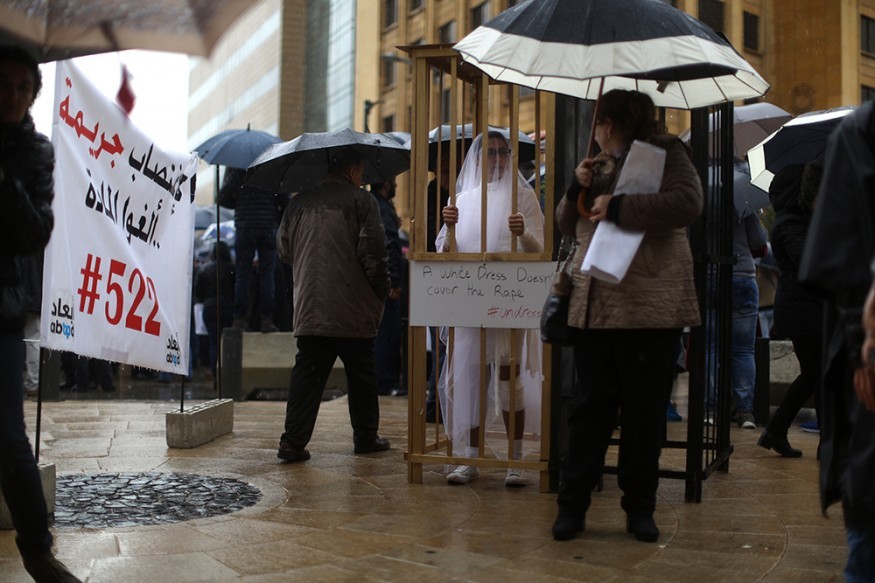 A White Dress Doesn’t Cover the Rape #Undress522 — Beirut, Lebanon
A provocative national campaign that led to the repeal of Article 522, the infamous law allowing rapists to avoid prosecution by marrying their victims 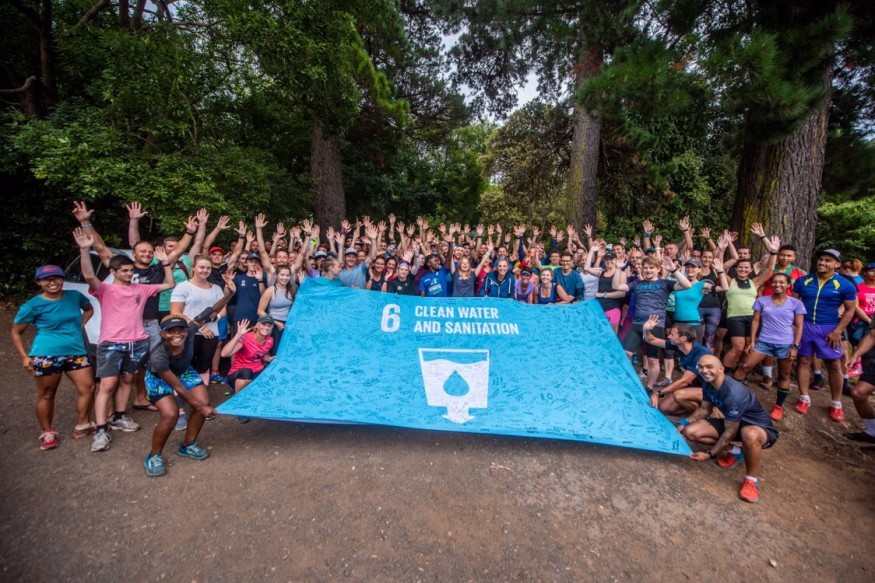 The #RunningDry movement — Cape Town, South Africa
One woman takes on 100 marathons in 100 days for 1 reason: to win the global water crisis 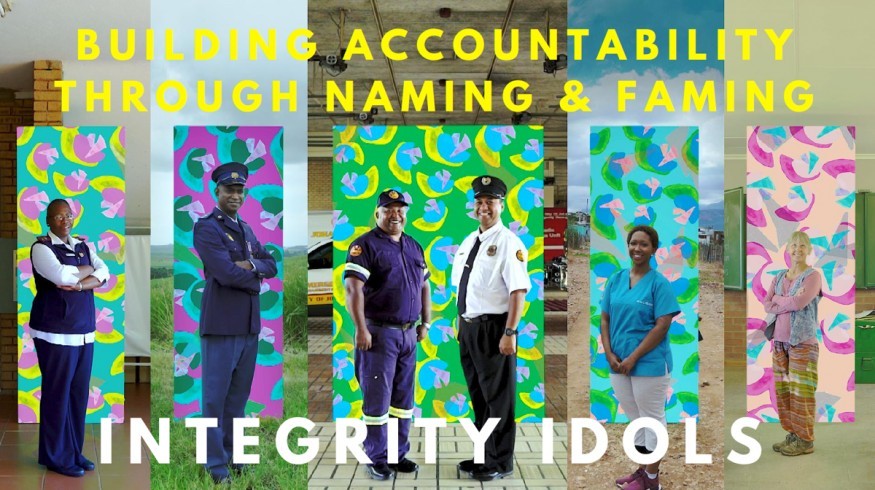 The 21 Finalists’ initiatives show how innovation, creativity and commitment can lead to impactful SDG actions around the world. These initiatives serve as an inspiration to the growing community of SDG change-makers and influencers taking action for the Goals. The winner of each category, along with the People’s Choice Award, will be announced at the SDG Action Awards Ceremony, on 2 May 2019 at 18:00 CET at the SDG Global Festival of Action.

Join the movement and watch the winners receive their prize in person on via live broadcast on UN WebTV: http://webtv.un.org/