At the end of November, a diverse group of stakeholders met in Nairobi, Kenya, to discuss critical issues at the Global Partnership for Effective Development Cooperation’s second High Level Meeting. Building upon months of grass roots organization in the lead up, Building Bridges Foundation, with partners UN SDG Action Campaign and the Netherlands Ministry of Foreign Affairs, ensured the ideas and opinions of young people had a special role at the conference.

For young people, by young people, the project highlighted the entrepreneurial solutions of 80 young entrepreneurs in eight countries. Their stories were shared on the Humans of MY World blog, in blog posts, in exhibitions, and in a final report that was presented to important delegates at the HLM2.

The project, Road to Nairobi 2016 has empowered young entrepreneurs across Eastern and Southern Africa to share their experiences, challenges, and ideas for local solutions to tackling the SDGs. The Building Bridges team departed South Africa in August with the mission of revealing the challenges and priorities of young entrepreneurs in eight countries in Eastern and Southern Africa. The team named a national Building Bridges Ambassador in each country who supported the local coordination on the ground. This included an open call for submissions of ongoing business solutions to addressing the SDGs in both rural and urban settings. The best were chosen to first compete to become the national winner in their country, and then were flown to Nairobi to compete in the global competition. The journey also included national youth forums with policy makers to discuss the results, where MY World 2015 results helped frame the discussions.

The youth entrepreneur’s stories were profiled on the Humans of MY World photo-narrative blog along with an identification of their most important SDG. Banners were printed for an exhibition at the conference, which also included UNVR demonstrations, selfie booths, Humans of MY World voting, previews of the publications created to support the project, the actual bus which was driven across the continent, and the ability to interact with the young people involved in the project.

Two side events were organized around the Building Bridges project. Firstly, the team presented the preliminary findings of an in-depth evaluation report of the project to Ms. Liliane Ploumen, co-Chair of the GPEDC and Minister of Foreign Trade and Development Cooperation, who stressed the need to include young people in the decision making process:  “Too often we talk about young people without having them in the room.”

Ms. Sicily Kariuki, the Cabinet Secretary for Public Service, Youth and Gender Affairs of the Republic of Kenya stated “We must invest in youth so that they attain skills and nurture a culture of entrepreneurship.”

The team also presented a draft of their report of the Humans of MY World – the storytelling project done in collaboration with the SDG Action Campaign. Mr. Seing Falu Njie, Regional Director for Africa, reinforced the UN SDG Action Campaign’s commitment to facilitating and ensuring people around the world have a means to voice their opinion through their diversity of projects, such as MY World 2030 and partnerships.

The second event presented the opportunity for 3 of the young Building Bridges ambassadors and others from the region to compete in the “Get In the Ring Competition,” occurring in Africa for the first time. The event mimics a boxing match, placing two competitors in the ring for lightning elimination pitch rounds until one is crowned champion. Unfortunately, the Building Bridges representatives didn’t get the gold this time, but it was a revealing lesson about capacity building with young entrepreneurs from the region for the next project.

The final report about the project will be released at the Global Festival of Ideas in March, 2017. 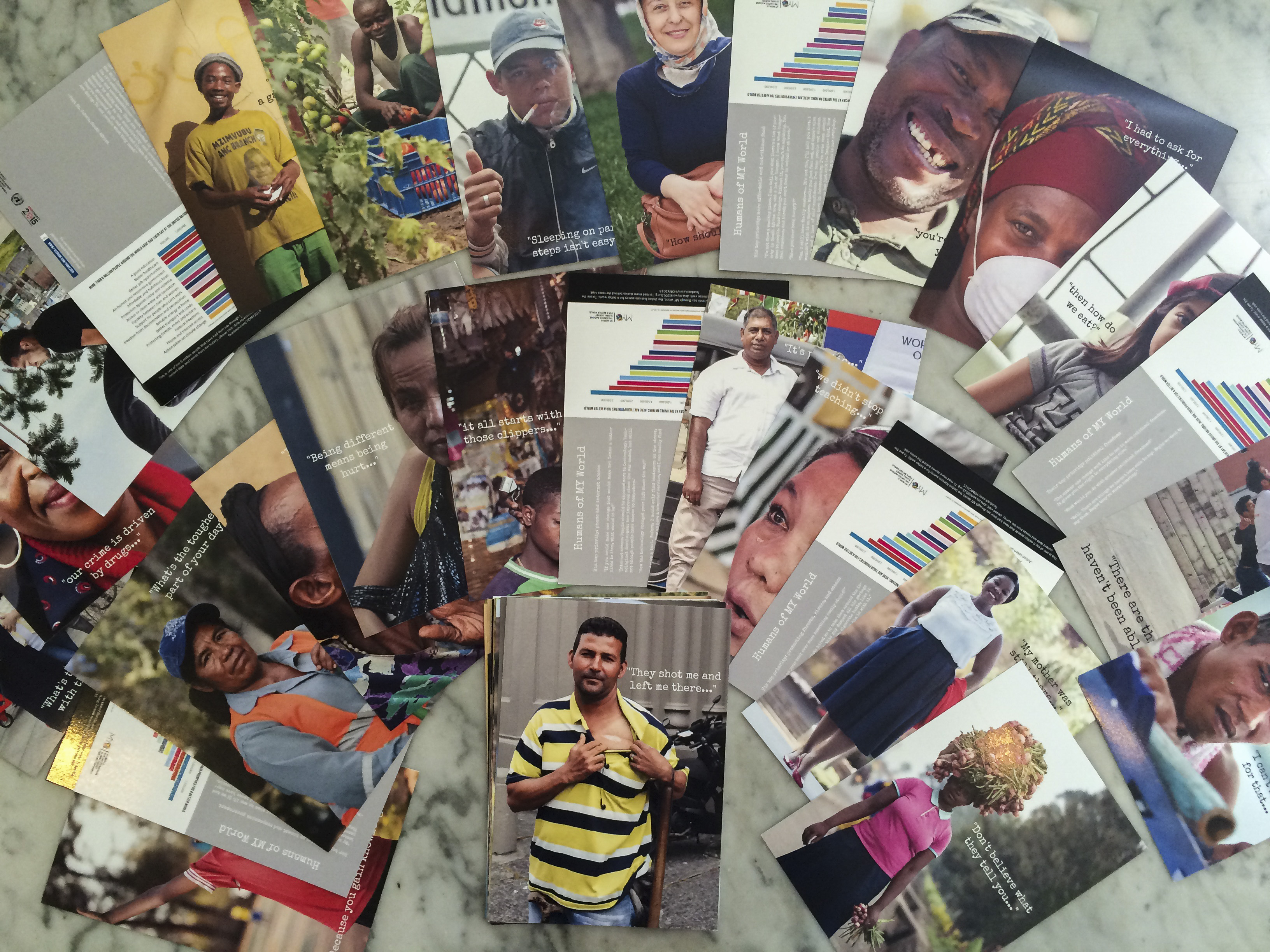 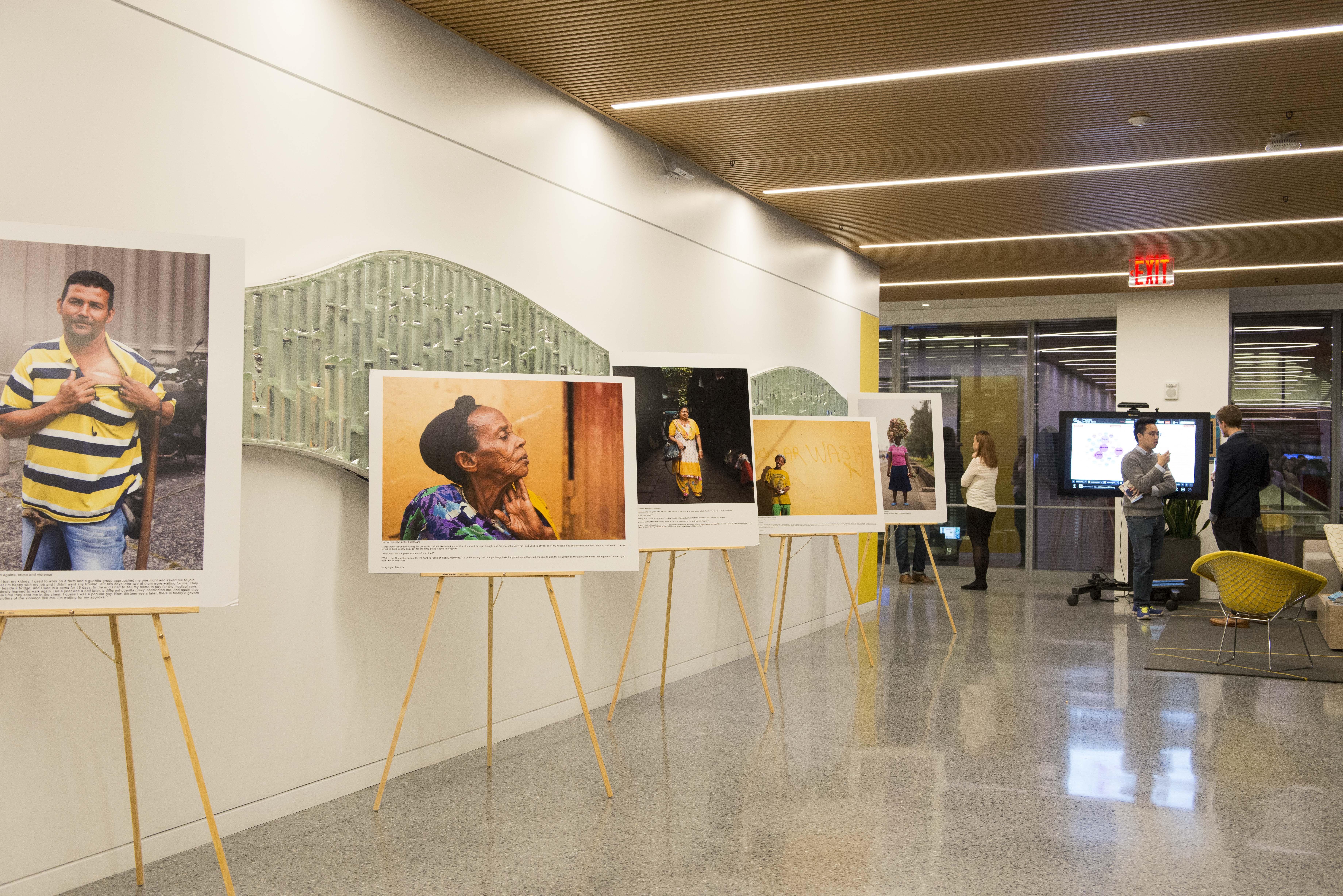 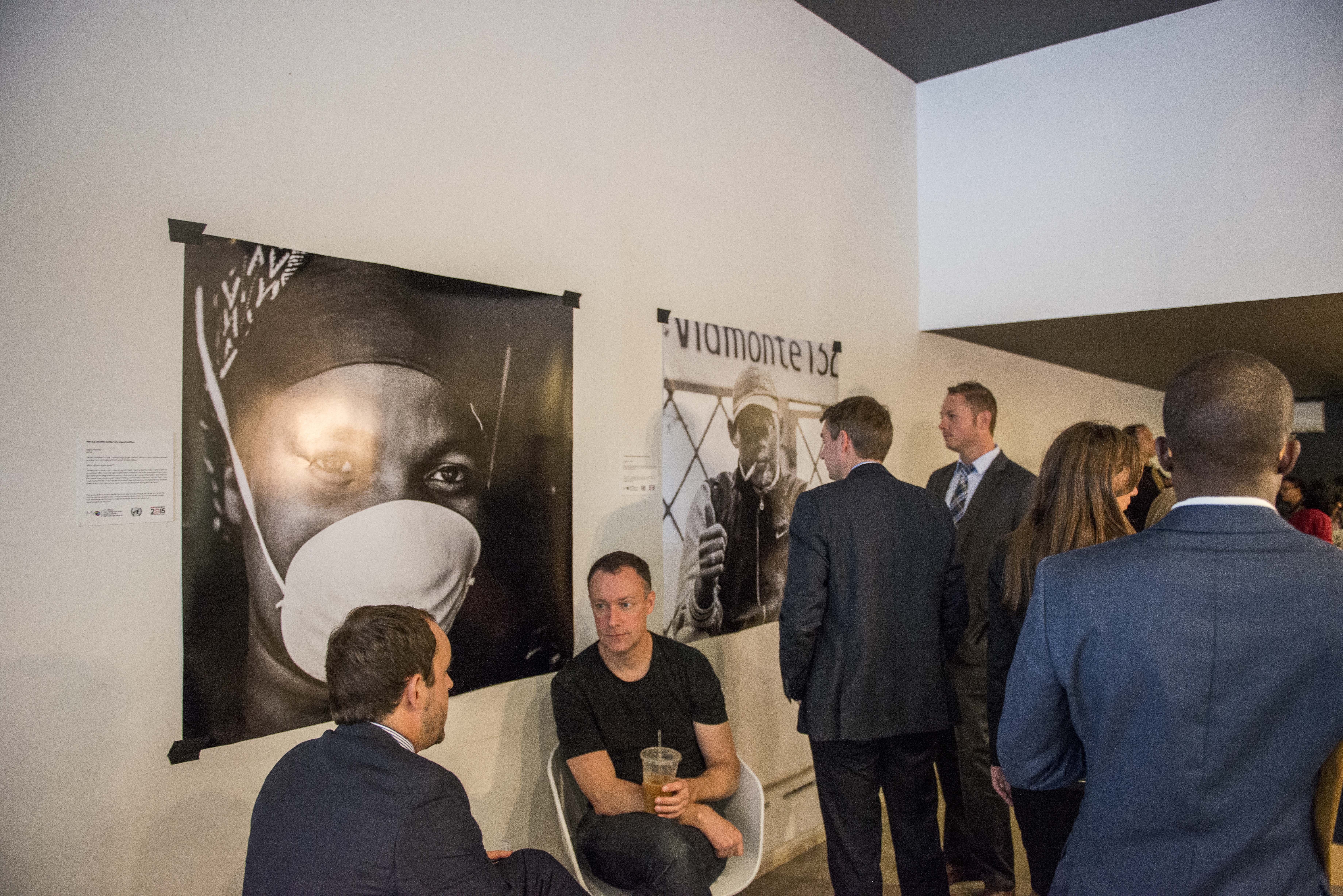 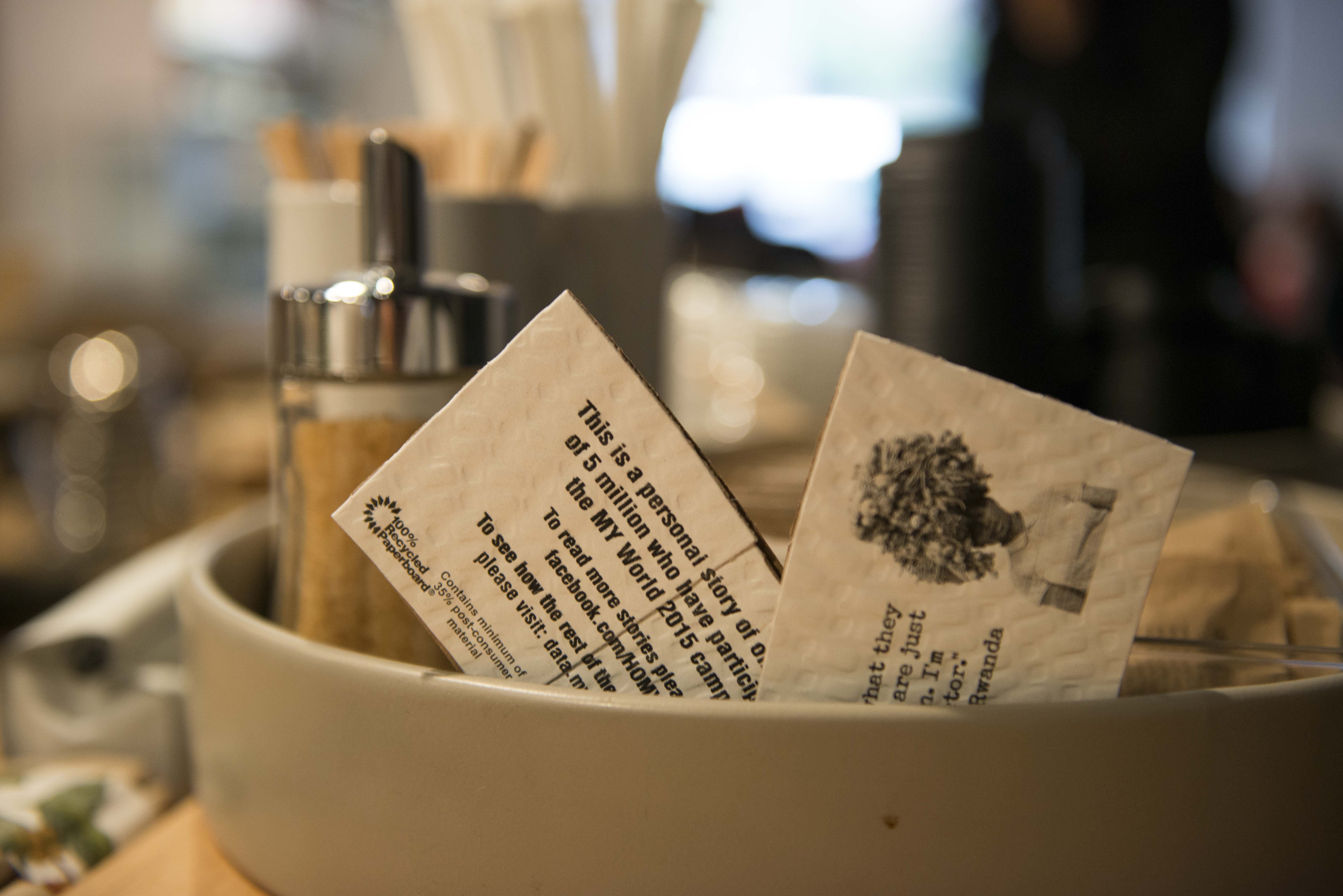 As the world gears up to decide on the next set of global development goals, girls from across Rwanda are making their voices heard.

“Girls across Rwanda are leading the charge to amplify youth voices in the post-2015 agenda,” said Amina Mohammed, special adviser to the UN secretary-general on post-2015 development planning.

“I understand that the girl ambassadors are going to be reaching boys and girls in every corner of the country. This commitment and approach in Rwanda should serve as an example for the rest of the world.” END_OF_DOCUMENT_TOKEN_TO_BE_REPLACED

By Arpana Pandey and Mari Aasgaard

On Friday 15 March, the One UN Rwanda launched the offline version of the MY World Survey with the aim of reaching 80,000 children from all Districts in Rwanda within a two week period.

The UN joined with Girl Hub Rwanda to distribute and receive the offline surveys that have been translated into Kinyarwanda through Girl Hub’s “Ni Nyampinga Ambassadors.” Ni Nyampinga is a locally produced Rwandan youth brand that aims to enable and inspire adolescent girls to reach their full potential. These Ambassadors representing Rwanda’s 30 Districts will distribute the offline surveys through 200 volunteers across the country. The volunteers work as community health workers and teachers and will reach school children and those children currently out of school. END_OF_DOCUMENT_TOKEN_TO_BE_REPLACED