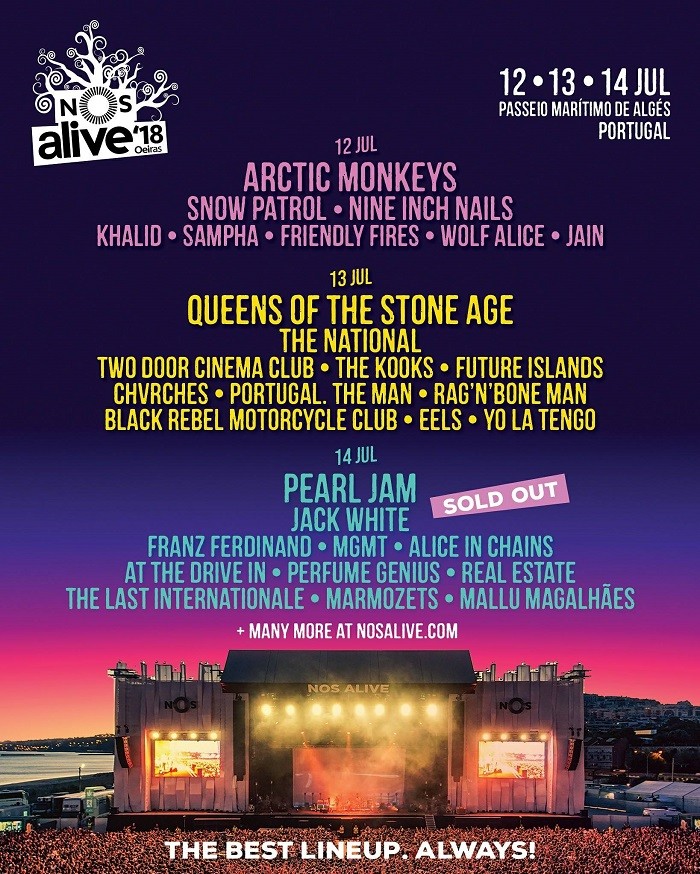 The Portuguese Desk of the UN Regional Information Center (UNRIC) partnered with the NOS Alive Festival, one of the main cultural events in Portugal, to promote the SDGs and raise awareness and visibility of the 2030 Agenda.

Pearl Jam, Artic Monkeys, The National, The Queens of the Stone Age, Franz Ferdinand were some of the bands that performed at the Festival which attracts more than 165,000 people over three days.

In the SDG Action Zone, Festival-goers could take a picture with a frame or a cube of their favourite SDG and post it on social media. The Secretary of State for Tourism and several digital influencers visited the stand!

[VIDEO FROM @onu_portugal] Good music, #summervibes and #SDGs! We had a great time at the interactive zone at @nos_alive music festival in #Lisbon this past weekend with @onu_portugal! Festival goers learned about the #GlobalGoals, got reusable tote bags to #FightPlasticPollution, took photos with the Goals and shared how they #ACT4SDGs by writing on the SDG blackboard! #nosalive #nosalive2018 #portugal 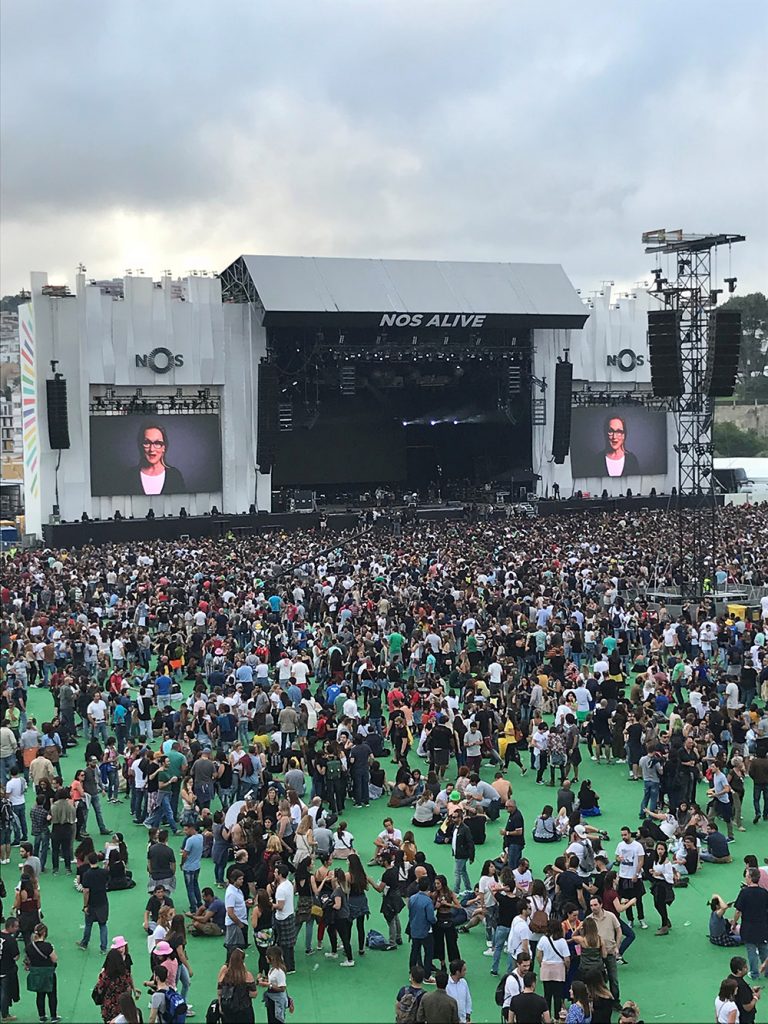 The SDG video “We the people” was screened at all the stages, during all concert breaks, impacting thousands of people. 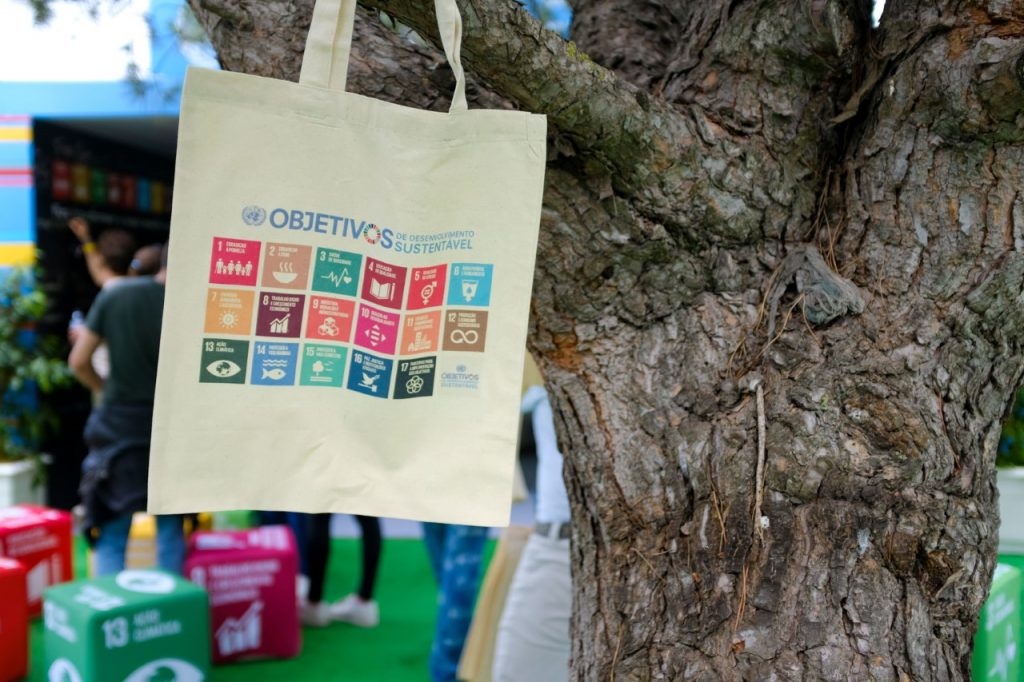 Ten thousand reusable bags with the SDGs were distributed to promote the #FightPlasticPollution Campaign.

The United Nations presence at the Festival was the subject of much interest in the media, and was covered on prime time national TV. The SDG Action Zone at NOS Alive was inspired by the UN SDG Action Campaign.