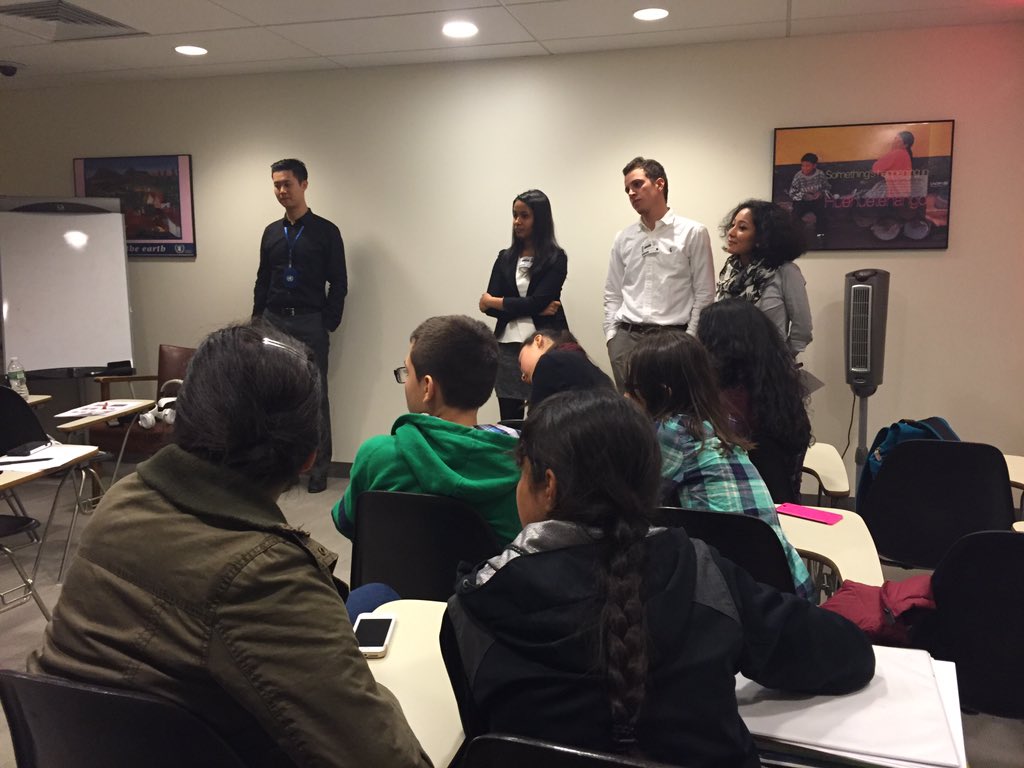 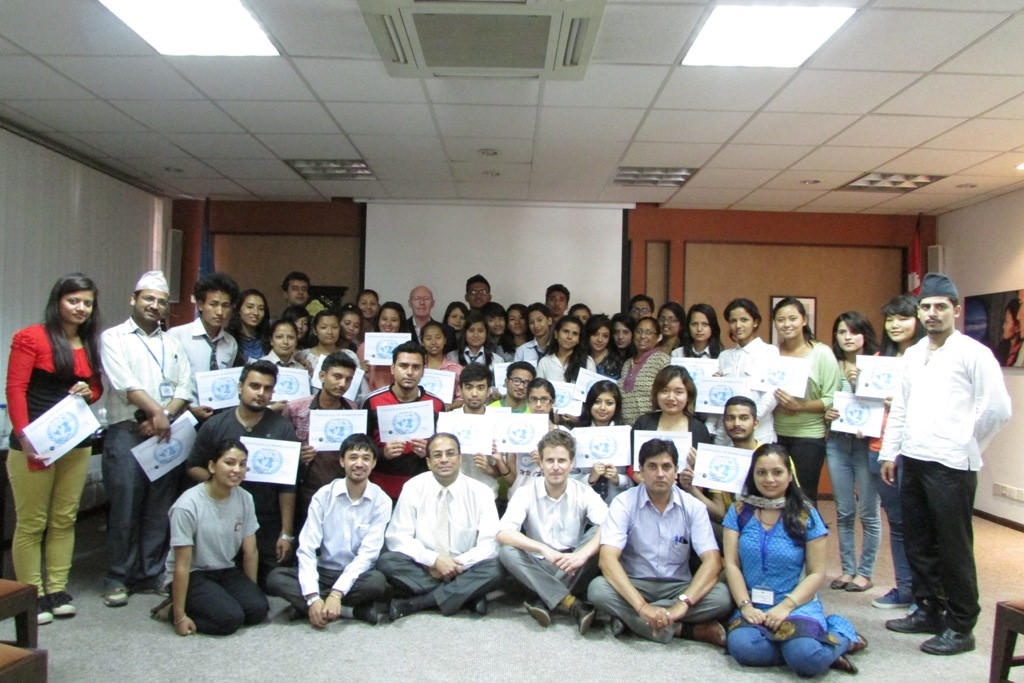 During the MY World Global Week of Action (May 5-11, 2014) the adolescent and youth organization Yuwalaya coordinated with the UN Resident Coordinator Office of Nepal and various other youth organizations and schools to raise awareness and votes in Nepal. Through their joint efforts, they were able to collect more than 15,000 votes – doubling the amount from the previous year.

Yuwalaya coordinated with more than 50 youths from various colleges and youth clubs of Kathmandu to do the survey. The volunteers were honored by the United Nations Nepal Resident Coordinator’s Office at the UN House in Lalitpur on Tuesday, 17 June for their contribution to the survey.

END_OF_DOCUMENT_TOKEN_TO_BE_REPLACED 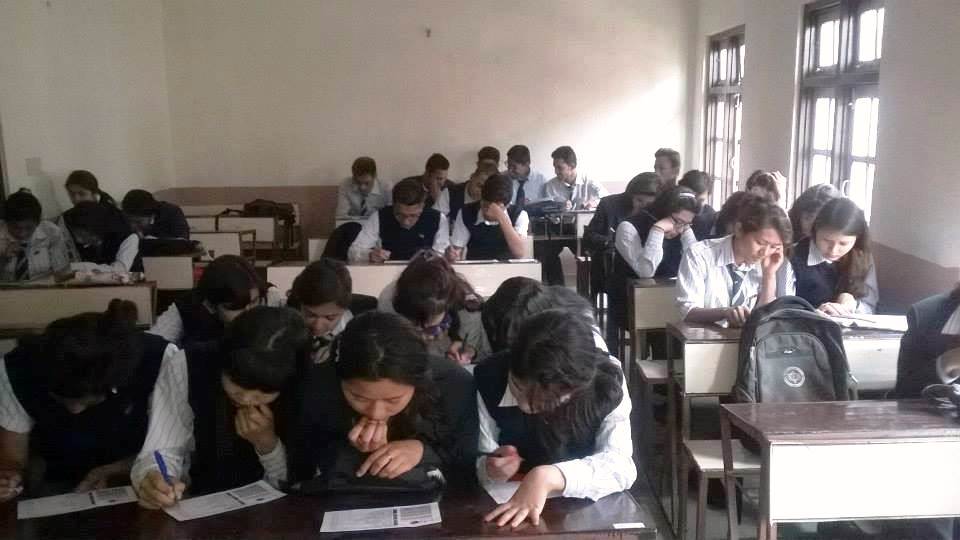 During the first session on 5 May, 34 youths studying their first and second years of Bachelor of Social Work (BSW) at Classic College participated in the orientation. The school distributed 1500 ballots to further more vote collection. END_OF_DOCUMENT_TOKEN_TO_BE_REPLACED