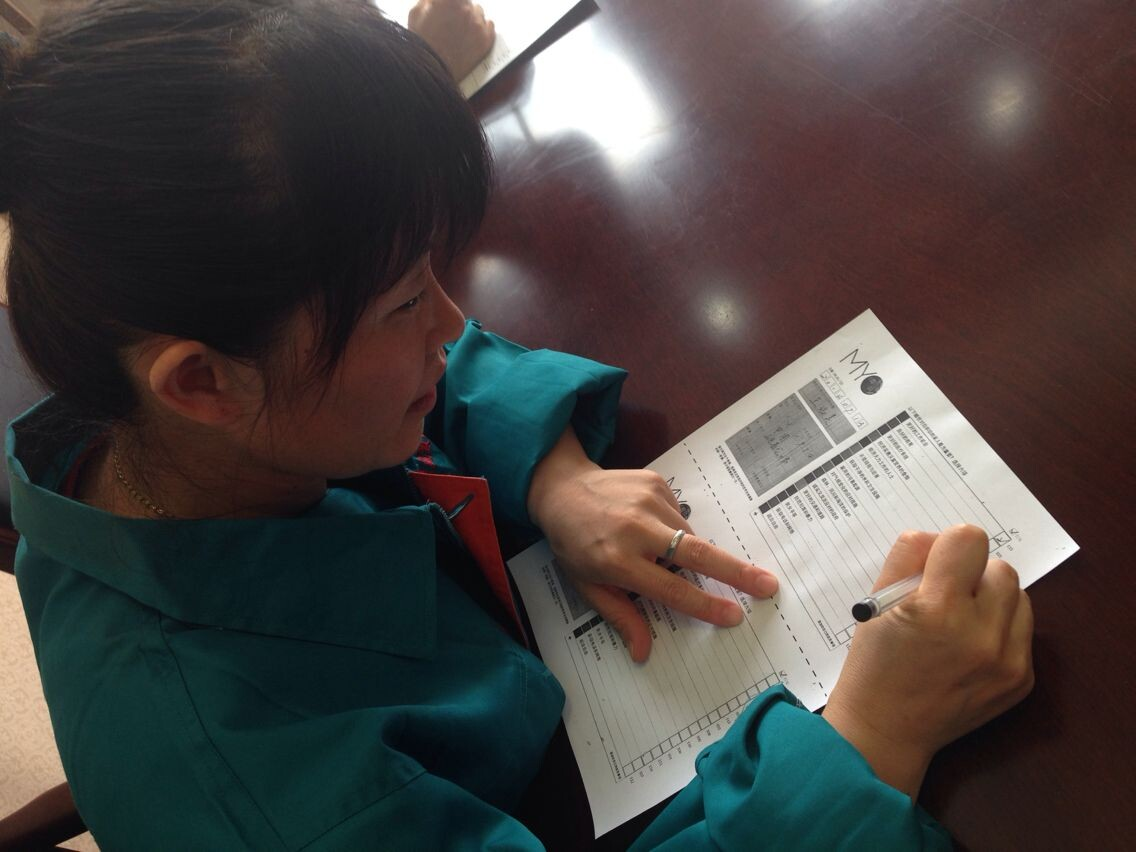 Over 3,000 factory workers from rural Shanxi Province voted for a better world through the MY World Global survey.

When the factory manager heard about the United Nations MY World survey through relatives who lived abroad, she became curious and searched online to learn more about the MY World survey. She found the video with Secretary-General, Ban Ki-moon, encouraging more people in China to vote for a better world. Although the idea seemed distant to her at first, the Secretary-General’s words and the video by Nelson Mandela’s granddaughter Zoleka Mandela struck a cord and she became convinced and was able to inspire over 3,000 of her employees to take the survey with her and tell the United Nations what they thought would make the world a better place.

Most of these factory workers are women and migrant workers, which means they do not live in the province they currently work in but travel thousands of miles from home. Most of them only see their husband, wife, son, or daughter once a year during Chinese Lunar New Year. One of the factory workers said, “no one has ever asked me what I wanted before, and now the United Nations is asking me!”

Right now, over 15,000 people have already taken the survey in in China, and partners such as ShiQing are preparing for a massive offline effort to engage China in MY World. People young and old are joining online and offline in this effort. In this video, a 10 year old girl, with the help of her parents, told the UN that the most important thing for her is to protect the environment, because she wants her birds to have a home. So many of these stories are happening in China and people online and offline are joining the MY World survey to tell the United Nation what it is they truly care about. 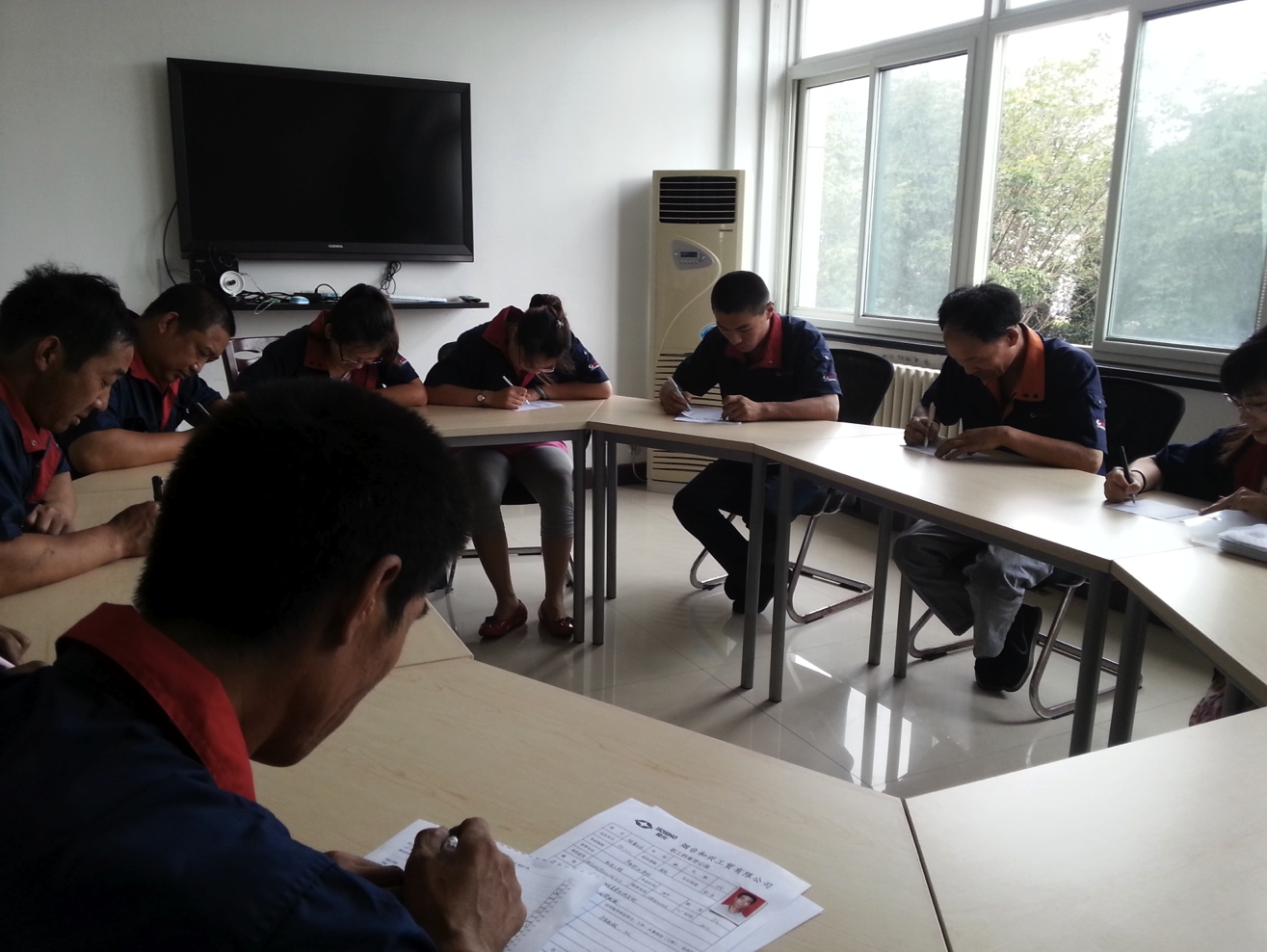 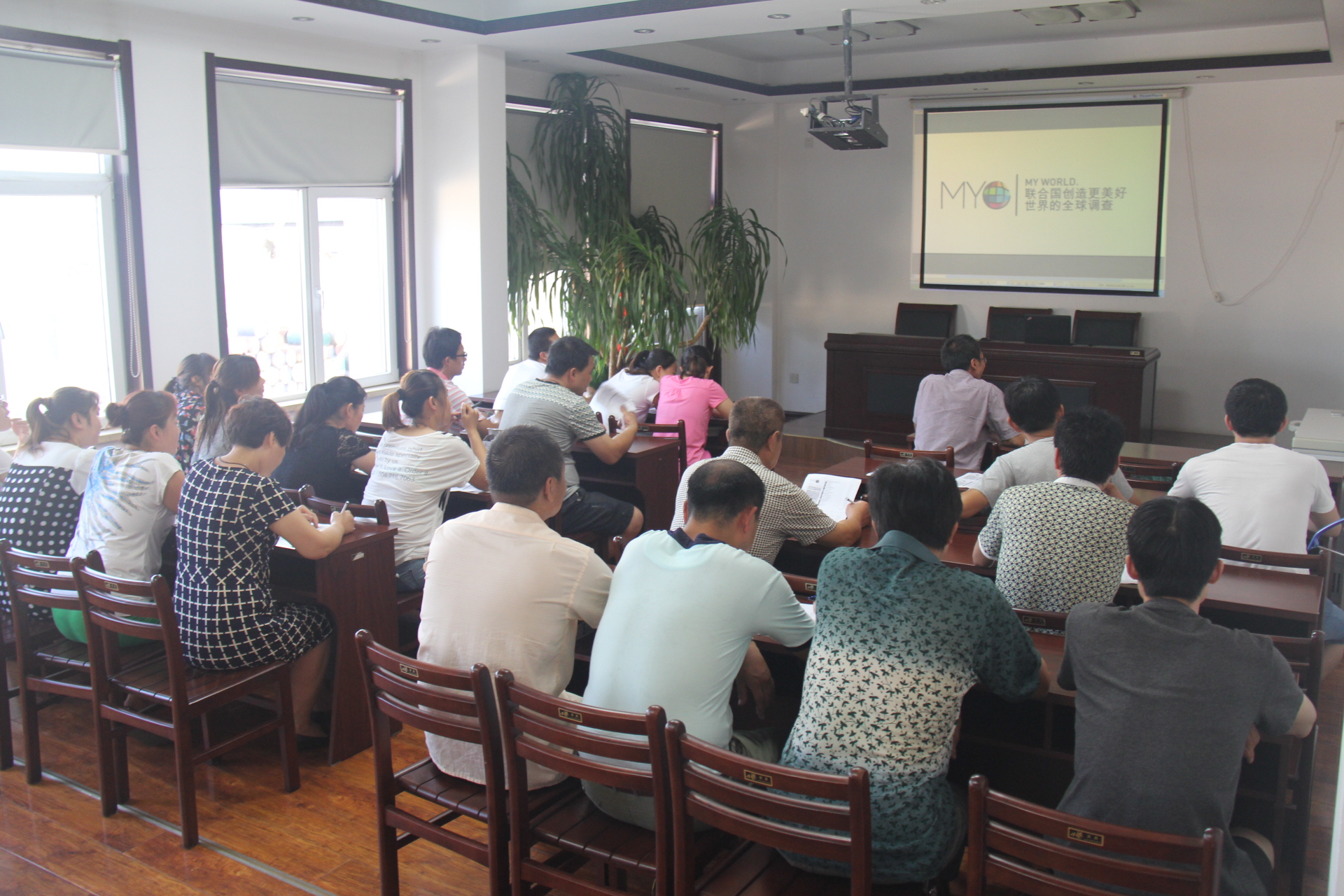 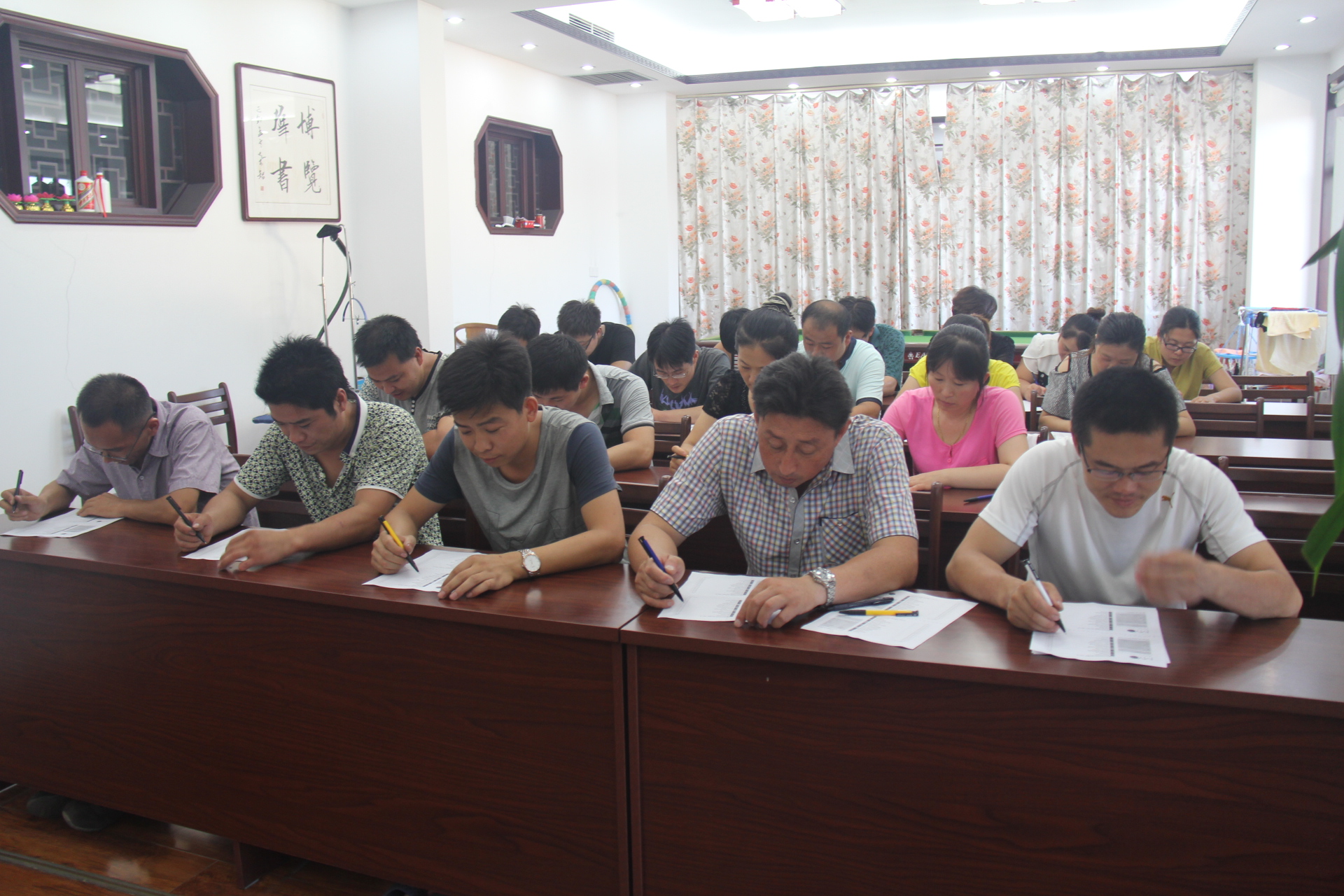