What priorities do Bahranians choose for a better world?

For the past month, UN Bahrain has rolled out a campaign to bring the people of Bahrain’s voices to the United Nations using the MY World Survey. These efforts range from unique visits to collect votes at schools, at the APM Terminals (container terminal port management), and at the 16th International Book Fair at the Bahrain Exhibition Centre. It also includes a strong presence on social media and media outlets (see articles below). In culmination, UN Bahrain and its partner Gulf Air have launched a MY World video highlighting the top priorities emerging from the survey, which will be screened aboard all flights starting 1 May .

These efforts have certainly paid off. In just one month’s time, votes from Bahrain have increased 28%, currently numbering 4,092 votes. Yet the UN wants more: “the My World Survey presents an important and unique opportunity for Bahrain, as a small island state, to be heard on a global platform with its particular needs and challenges,” said UN Resident Coordinator Peter Grohmann.

So, what are the priorities of people from Bahrain? Here are a few facts from the voting results thus far:

To see more MY World and The World We Want Results 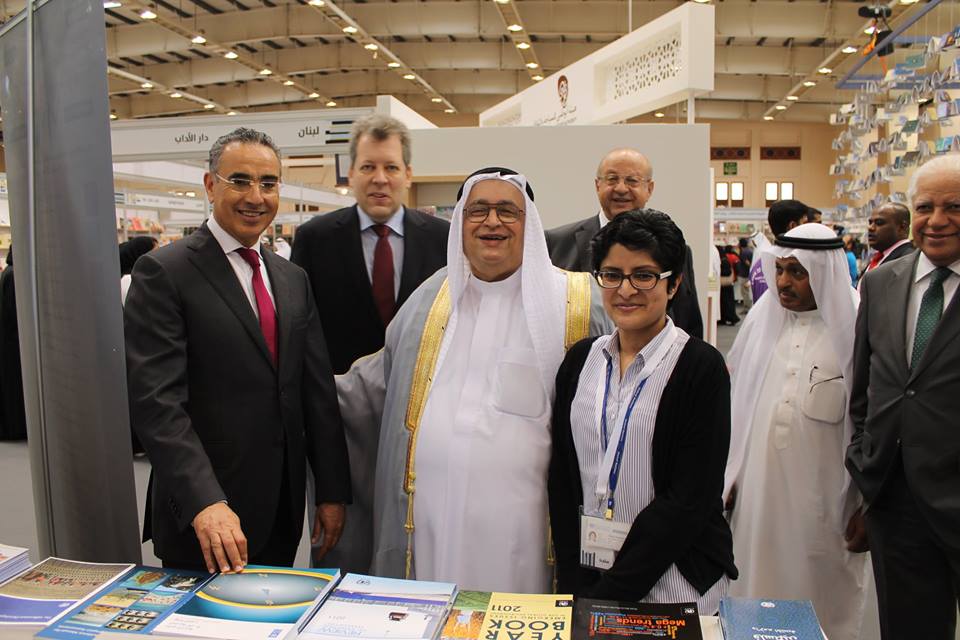