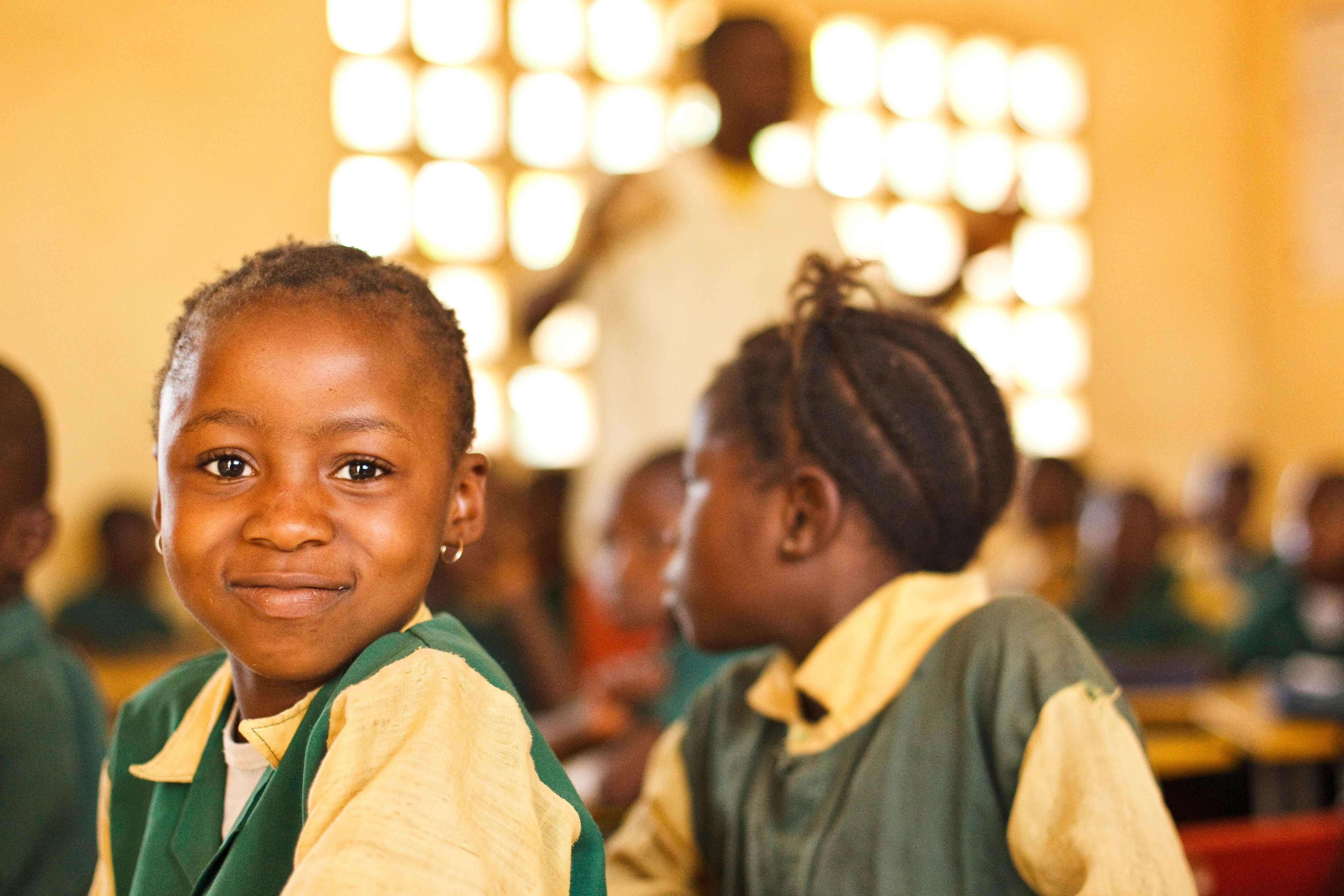 By Pauline Rose, director of the Education for All Global Monitoring Report

It is very encouraging news that people around the world have so far ranked “a good education” as their top choice in the UN’s My World poll on post-2015 priorities. It’s too early to celebrate yet, however. There are recent signs that advocates have to work even harder to demonstrate that education is not only a fundamental goal in its own right but also a crucial route to achieving other development goals.

For one thing, education was not even mentioned in the communiqué of the recent Bali high-level panel the post-2015 agenda on ‘developing a global partnership for development’. The communiqué made progress in aligning two competing visions for the post-2015 development agenda – one centred on eradicating poverty and the other on sustainable development. But it is worrying that the communiqué failed to mention education, which underpins all other development efforts and transforms them into long-term change. While the high-level panel failed to recognize education’s importance, 200,000 people voting on their post-2015 priorities – whose views were passed on to the meeting in Bali – have placed education at the top.