Did you know, the MY World Survey is comprised of much more than one simple question now?

On July 18, 2016, the UN SDG Action Campaign, in partnership with UNDP, ODI and Global Pulse, launched the next phase of MY World in the UNHQ. Partners from multiple sectors joined in the discussion, reporting on methodologies and strategies. They also presented lessons learnt and preliminary results from early pilot testing and representative studies.

See what our speakers and panelist have said during the MY World 2030 Launch!

The UN MY World 2015 survey (2013-2015) showed that it is both possible and useful to bring peoples’ voices directly into policy making at a global level.  MY World was designed to bring the voices of individual people into the political delibera 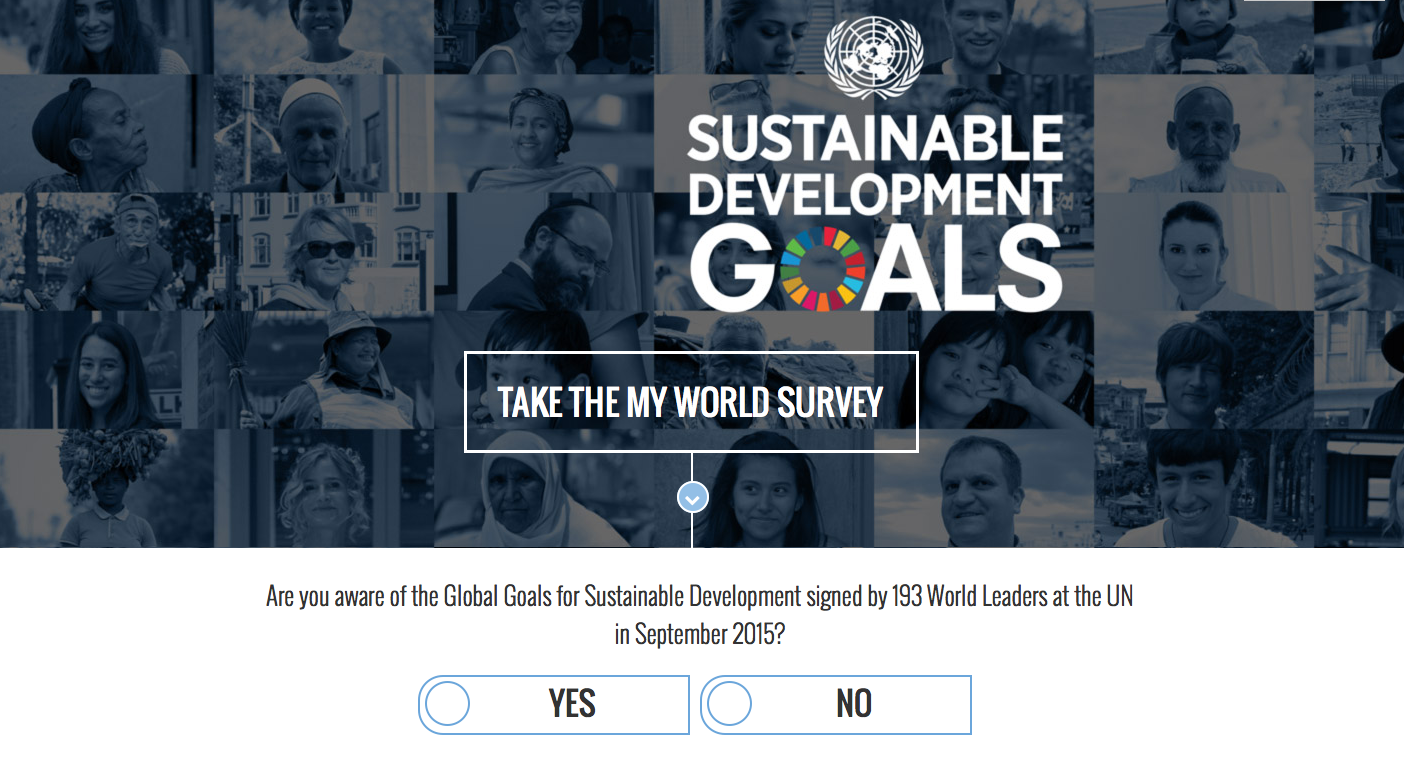 tions on the new Sustainable Development Goals (SDGs), and it has been highly successful in doing so. Almost ten million people have responded to the survey, and the results have fed into every part of the political process for creating the new goals.  MY World has been cited as part of the High Level Panel deliberations, the Open Working Group discussions, the PGA consultations and the Independent Expert Group on Data. The SG, DSG, Special Adviser on Post-2015 Development Planning, Secretary General Youth Envoy and chair of the UNDG regularly reference the MY World data.

MY World 2030 will have two clear areas to contribute to, enabled through four different channels.

END_OF_DOCUMENT_TOKEN_TO_BE_REPLACED 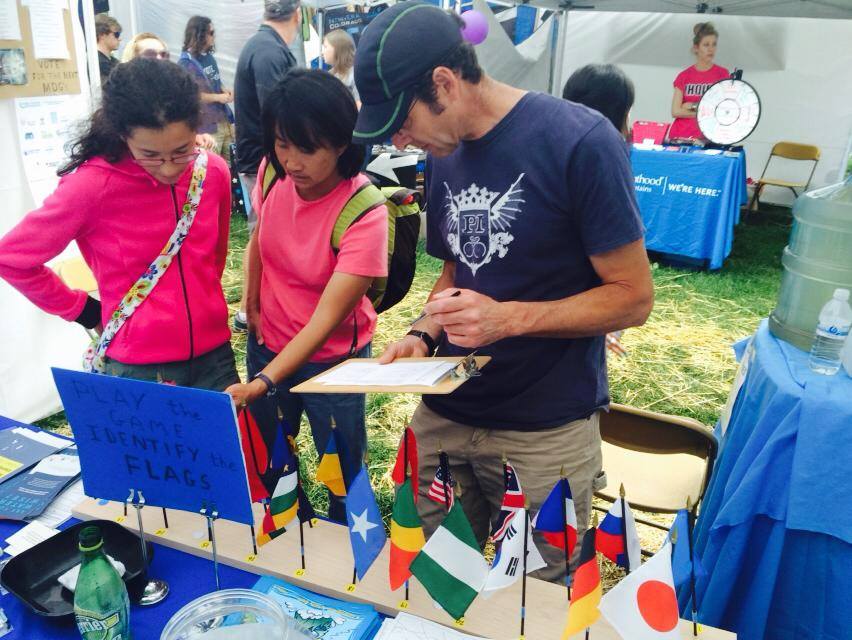 This post was written by Pravin Nair, and Zuza Bohley, United Nations Association of Boulder County: http://unaboulder.org . Please be sure to follow them on Twitter, @unaboulder and also @unausa, and to follow the MY World data Results.

The United Nations Association of Boulder County participated in the Boulder Creek Festival 2014 during Memorial Day weekend, May 24-26. 2014. For over a quarter century, the Boulder Creek Festival has been the unofficial kickoff to summer in Boulder. Widely considered Boulder County’s favorite event, the Festival attracts an anticipated half a million people for three days of festivities, featuring a large variety of events, activities, food and entertainment unique to the Boulder community. The concluding day of the festival, Memorial Day at Boulder begins with America’s all time best 10K race “BolderBOULDER”.

The Festival is free to the public and features something for everyone: 9 separate event
areas with 500 vendors showcase everything from community arts and crafts to health
alternatives and technology while 4 performance stages feature a spectrum of music and dance. The Festival also features carnival rides, food and beverage vendors, and the signature event: a rubber duck race down the creek!

The City of Boulder requires all events within city limits to be Zero Waste events. The
goal at a Zero Waste event is to plan ahead and only distribute materials that are
recyclable, compostable or reusable (i.e. no materials that have to be landfilled).
United Nations Association of Boulder County reserved a booth at the Boulder Creek
Festival; our volunteers included members from Model United Nations club at Boulder
High School & University of Colorado and members from the UNICEF Campus
Initiative at University of Colorado.