On 25 September 2018, a million people in over 1300 cities in 165 countries in actions led by 1800 individuals and organizations took part in a worldwide mass mobilization for the Sustainable Development Goals.

Mangrove restoration in Brazil, top chefs competing to re-discover forgotten foods in New York, or beach clean ups in the Maldives are some of the SDG actions organisations and individuals organized, encouraging a global movement for the achievement of the SDGs.

The Global Day to #act4SDGs coincided with the opening of the UN General Assembly, which presented a unique opportunity to amplify the actions being taken across the world and bring them to the attention of world leaders. See the Global Action Hour which was broadcast live at the SDG Action Zone.http://act4sdgs.org

Every year on the September 25th anniversary of the SDGs, the UN SDG Action Campaign joins forces with Action for Sustainable Development, GCAP and thousands of partners to mobilize the UN, national and local governments, youth groups, civil-society organizations, the media, and institutions from every corner of the world with a global call to Act for the SDGs.

Learn about this and other thousands of actions taking place across the world on 25 September and join the movement.

The event can be watched LIVE at http://act4sdgs.org 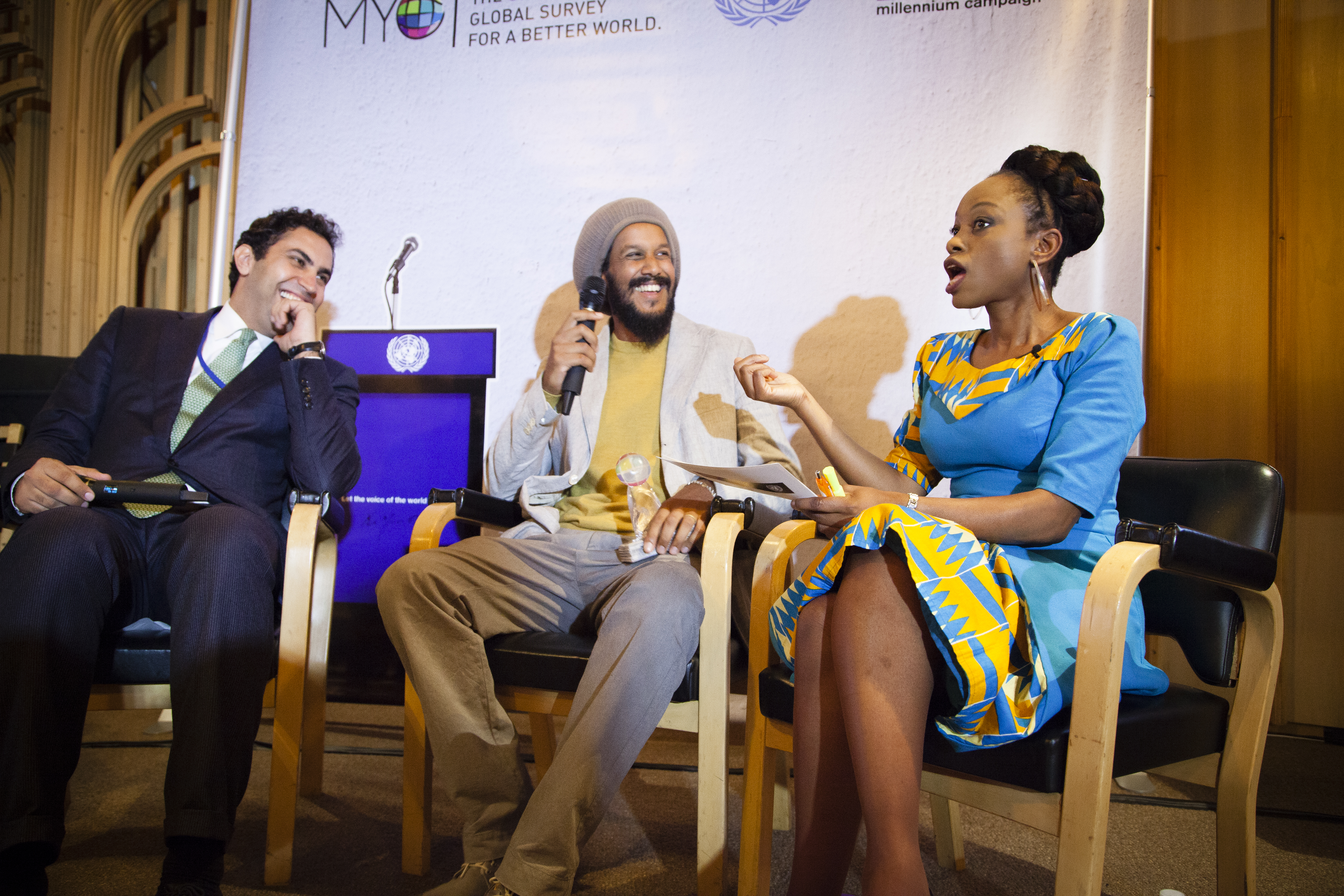 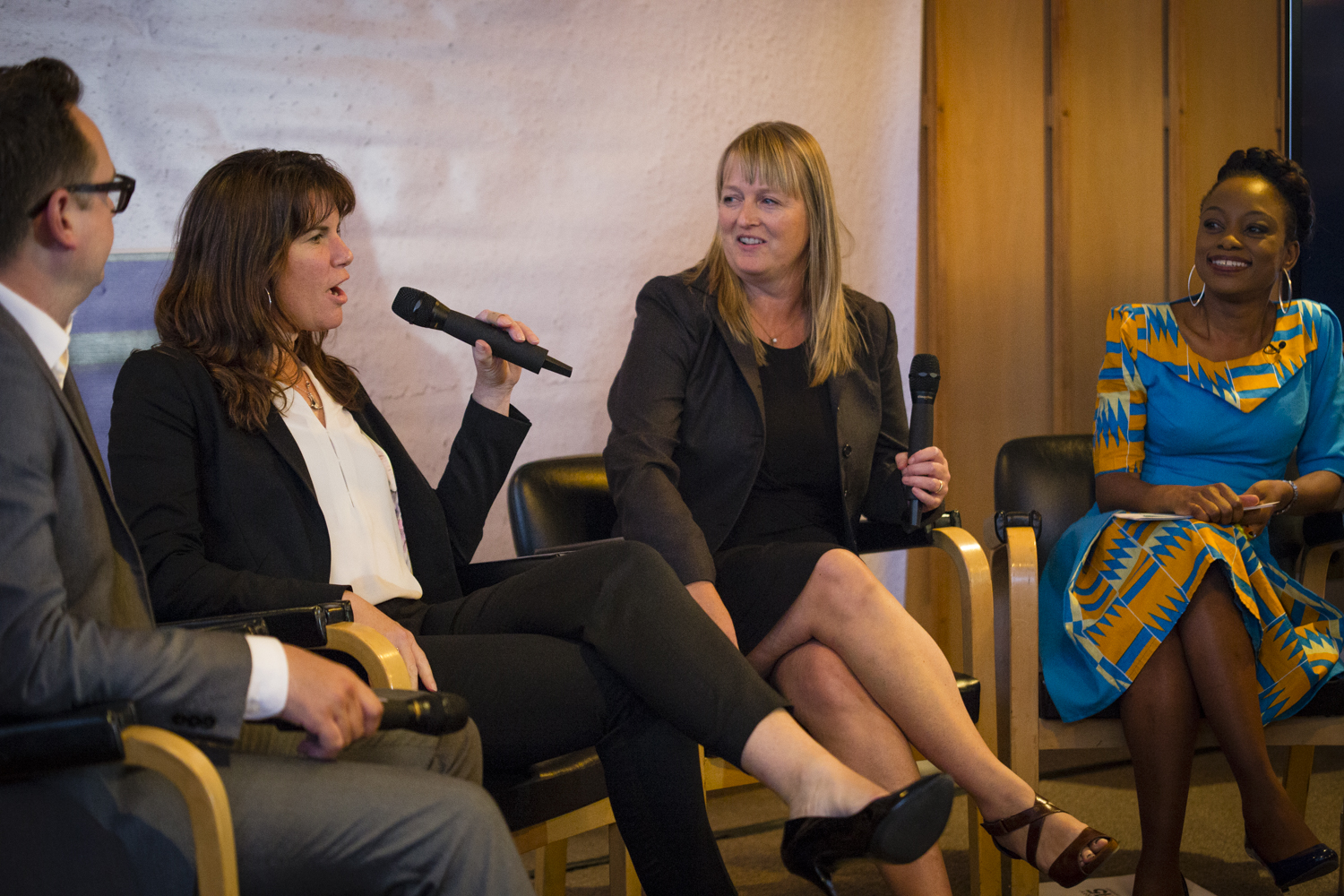 END_OF_DOCUMENT_TOKEN_TO_BE_REPLACED

We are please to communicate that thanks to your support over 780,000 citizens from 194 countries have already voted for the issues that would make the most difference to their lives.

Listen to the inspiring words of Amina J. Mohammed, the United Nations Secretary General’s Special Advisor on the Post-2015 Agenda, recognizing the impact of the results gathered so far.

We encourage you to continue promoting MY World to your networks and help us to meet the one million votes target before the UN General Assembly arrival in September.

MY World success would have not been possible without the support of over 700 civil society organizations, youth groups, faith organizations, corporations and global personalities who have helped promote the MY World survey.

The High-Level Panel, appointed by the UN Secretary General to advise him on the post-2015 agenda, reports on 30th May. Will the report live up to the hype? Will its recommendations meet the aspirations of the many groups and individuals who have contributed to the debate around post-2015, and will it chart a politically effective way forward for governments? This event provides a global audience with a chance to discuss the report with each other and with two key panel members. END_OF_DOCUMENT_TOKEN_TO_BE_REPLACED

The Guardian‘s Liz Ford interviewed ASG Amina Mohammed in Monrovia during the most recent meeting of the High Level Panel on the Post-2015 Development Process. Mohammed, who is also a member of the Leadership Council of the SDSN, is Special Adviser to SG Ban Ki-moon on Post-2015 Development Planning and is responsible for coordinating the various work streams on Post-2015, both inside and outside the UN system.

Mohammed said, “I don’t think we ever have enough time, but the time we have got is sufficient to get concrete ideas to shape what we want to do post-2015, drawing on so much that has already been done.” She also spoke about the inclusion of human rights, and the challenge of integrating so many different stakeholders and streams of work.