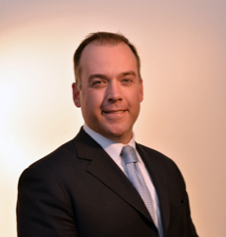 Mitchell Toomey is the Global Director Director of the Sustainable Development Goals Action Campaign (SDG Action Campaign), formerly known as the United Nations Millennium Campaign (UNMC), and he leads in the effort to use citizen-led, data-driven story-telling to empower people everywhere to take action in supporting their government with SDGs implementation. The Campaign is a special initiative established by former UN Secretary-General Kofi Annan in 2002 under the umbrella of the United Nations Development Group (UNDG). The Campaign’s mandate is renewed in 2015 by UN Secretary-General Ban Ki-moon and now focuses on encouraging popular ownership of the SDGs in every country, building multi-stakeholder engagement in implementation and sponsoring citizen-driven processes to monitor progress and drive accountability.

Prior to becoming Director of the SDG Action Campaign, Mitchell held the position of Senior Adviser of the Knowledge, Innovation and Capacity Group in UNDP’s Bureau for Development Policy. He has led groundbreaking work using digital media and technology to engage the public and civil society organizations around the world in collaborative crowdsourcing of development solutions focused on bringing vital services to the poorest and most vulnerable populations.