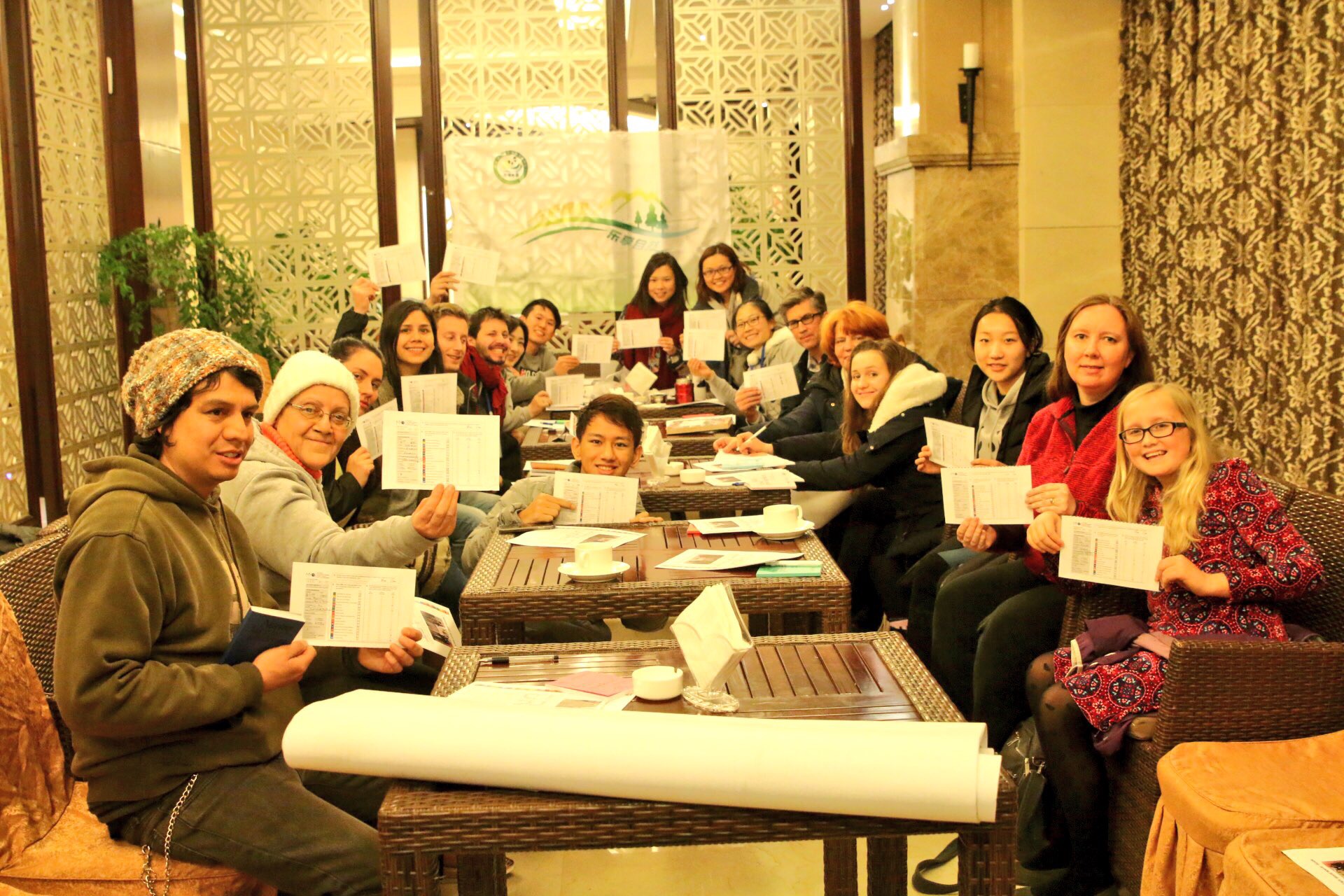 Who would have thought that two little pandas named Qiqi and Dian Dian would be able to bring advocates from around the world, young and old, from different backgrounds, together in Chengdu, China for the Sustainable Development Goals? After a global search for the most interesting video submissions by regular people on why they think the SDGs are important, 17 outstanding SDG Champions were selected from Nigeria, Algeria, Jordan, Pakistan, China, the Republic of Korea, Japan, the Russian Federation, the U.K., France, Colombia, Peru, Mexico, and the U.S. The 17 SDG Champions traveled on January 9 2017 to Chengdu, China, the home of China’s Big Pandas, to learn about wildlife protection and the SDGs. 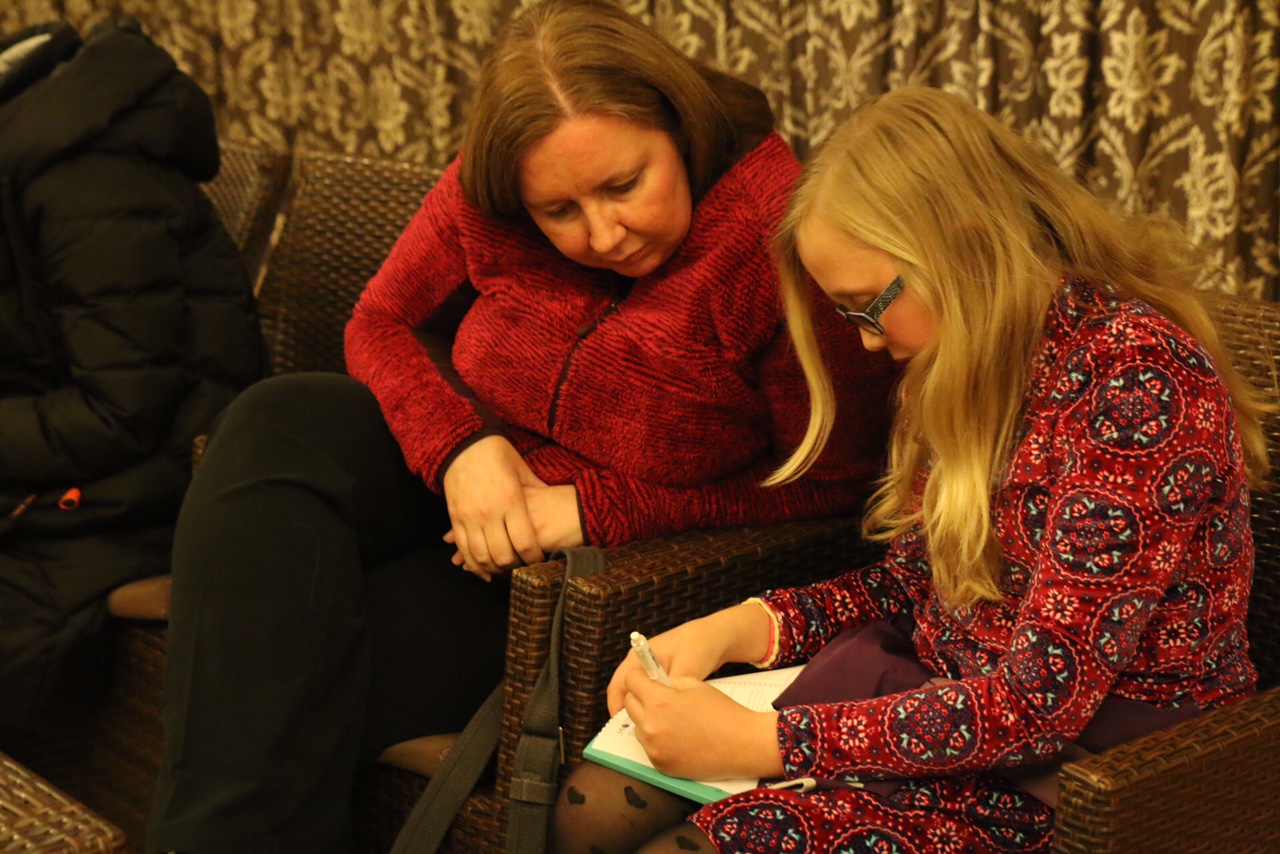 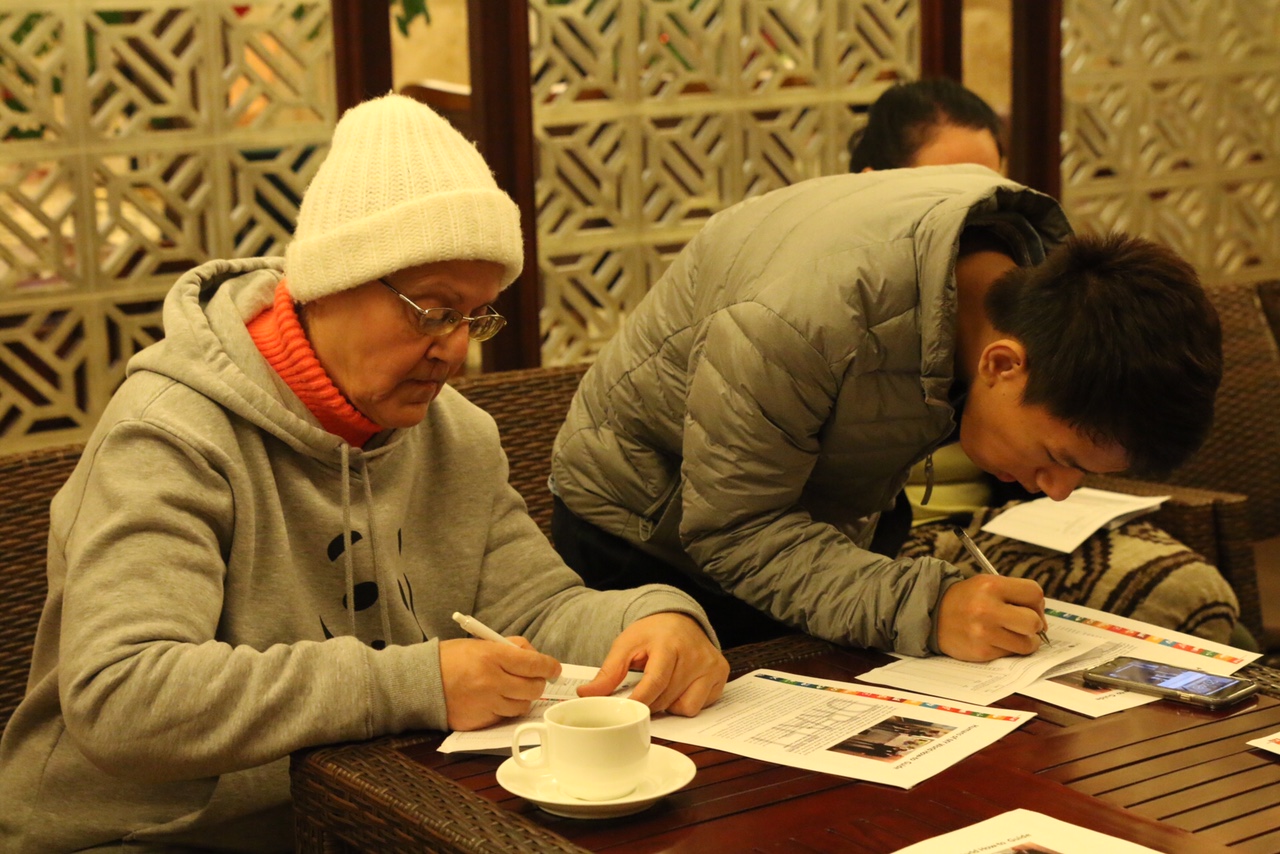 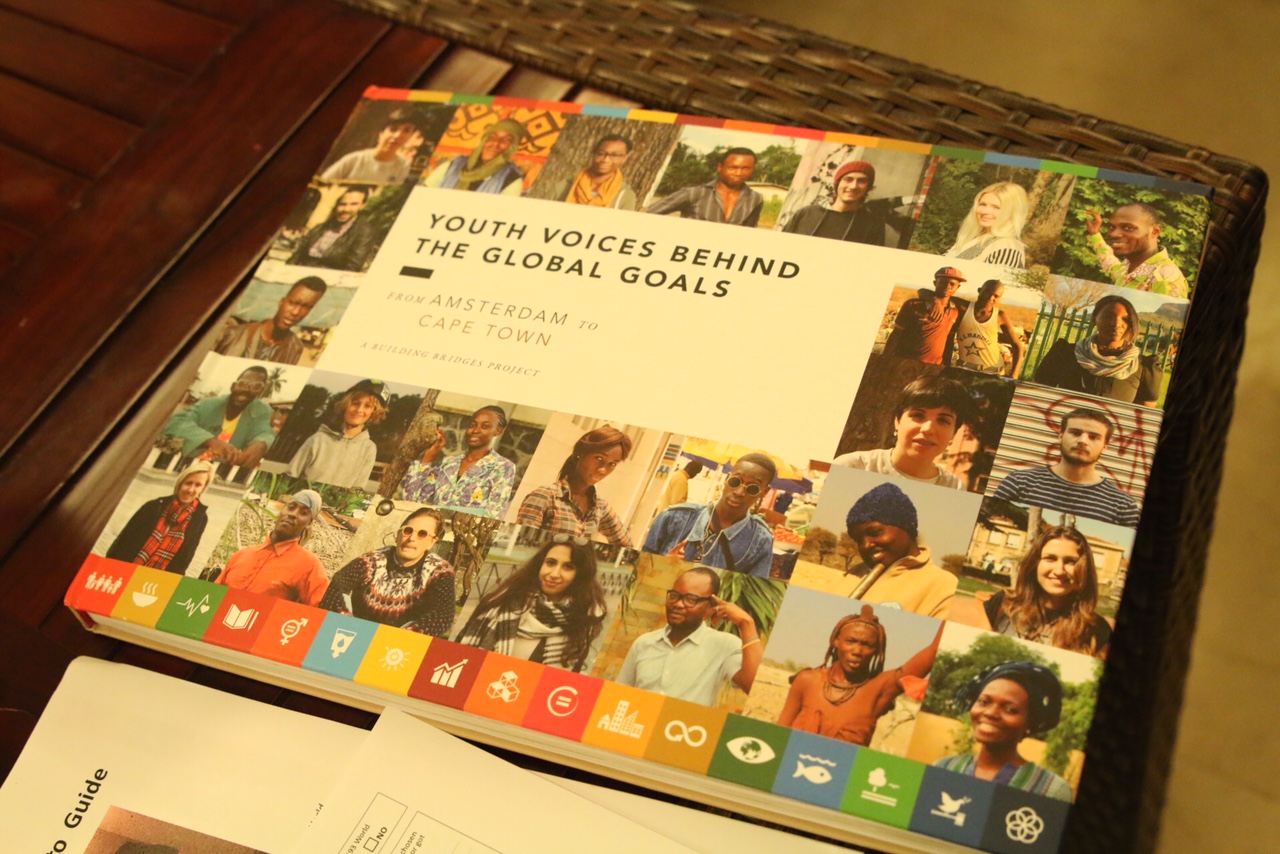 During the session, SDG Action Campaign representative gave each SDG Champion the opportunity to take a MY World 2030 survey. The Champions asked many questions on how to roll out the survey when they return to their country, and the SDG Action Campaign will be working with UN Country Teams in addition to the organizers, UNDP China and UNDP BERA, to ensure that the SDG Champions receive the support they need at the country-level. 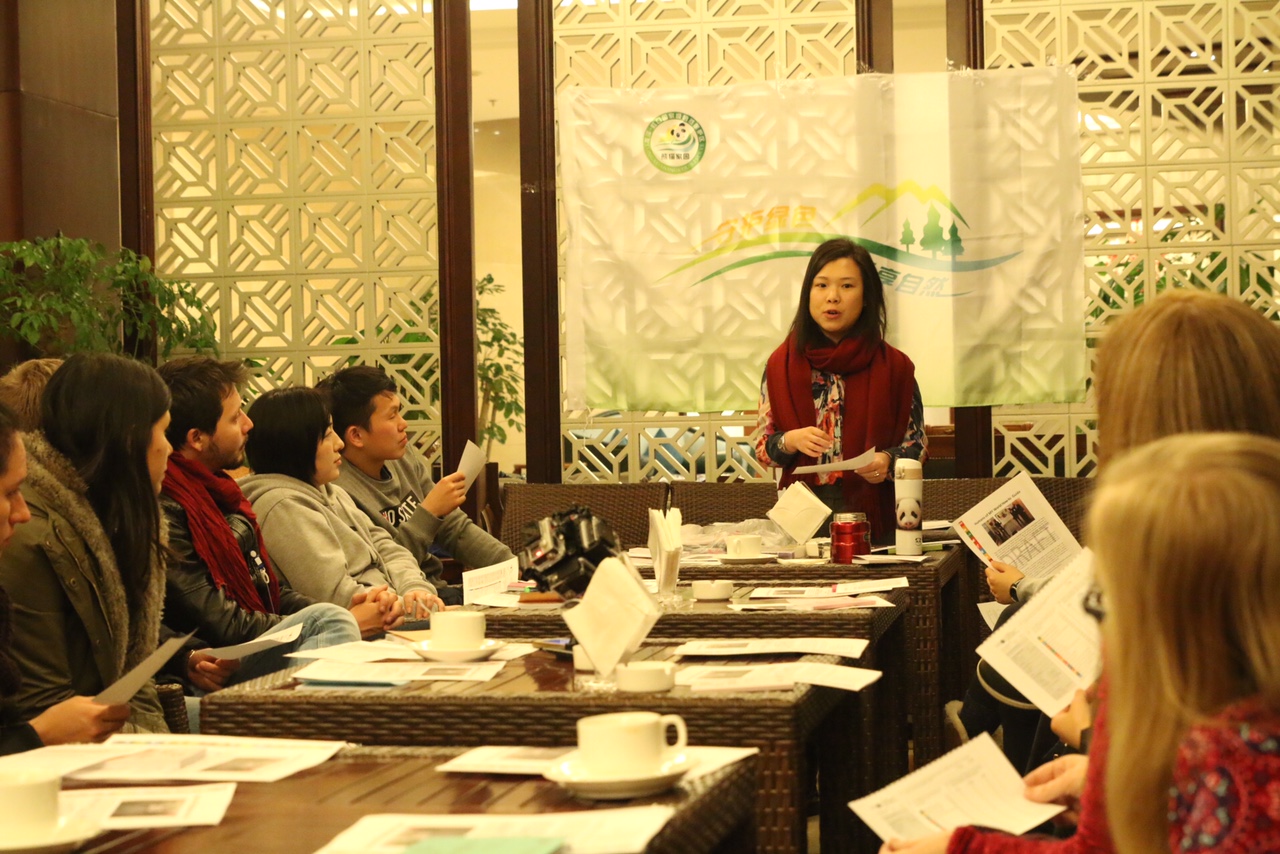 When the SDG Champions learned more about the Humans of MY World, enthusiasm reached a new height. After learning about the SDGs for the past few days, each champion wanted to take something concrete away so that they can immediately influence their local communities, inspiring action for the SDGs. Many of the Champions saw MY World 2030 and especially Humans of MY World as natural avenues for advocacy. During a discussion on which SDGs are of immediate concern and why, Salma Nashef from Jordan highlighted the inter-connectivity of all the SDGs and shared that for her, the key SDG is Quality Education, as education is the foundation for changing people’s perceptions and advancing development. Nancy from the U.S., a social worker and educator, passionately told the story from her personal experience as a social worker, working with victims of sexual harassment. She pointed out Gender Equality and Peace, Justice and Security are extremely important for marginalized communities and victims. 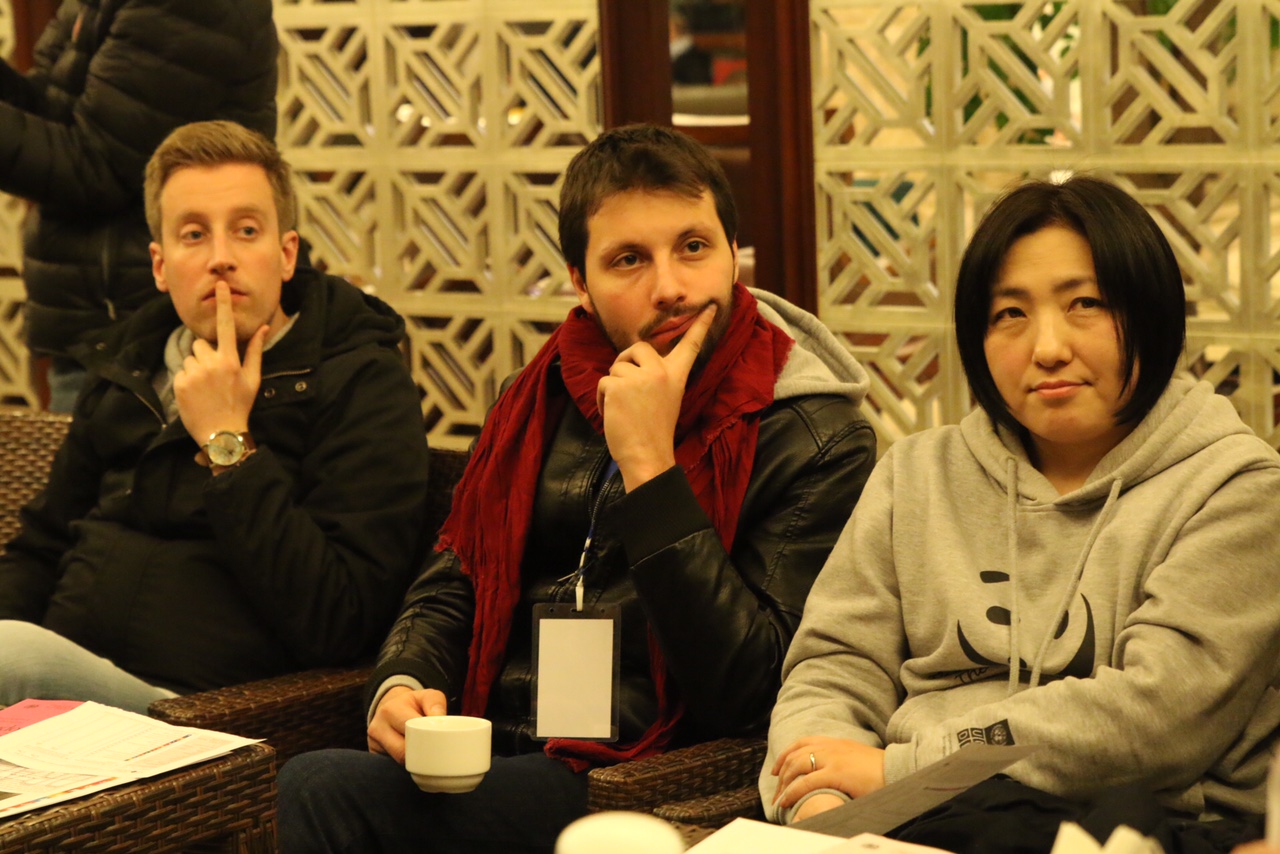 Djamel M’Rah from Algeria expressed his readiness to take action in Algeria, and this notion was strongly shared by many of the SDG Champions. Even after a long day of events, the passion of the SDG Champions to make real changes back home was felt strongly as the discussion continued well into the evening. The SDG Action Campaign is excited to begin working with the 17 SDG Champions and to leverage existing networks to make sure they receive the necessary support to turn passion for the SDGs into advocacy action. 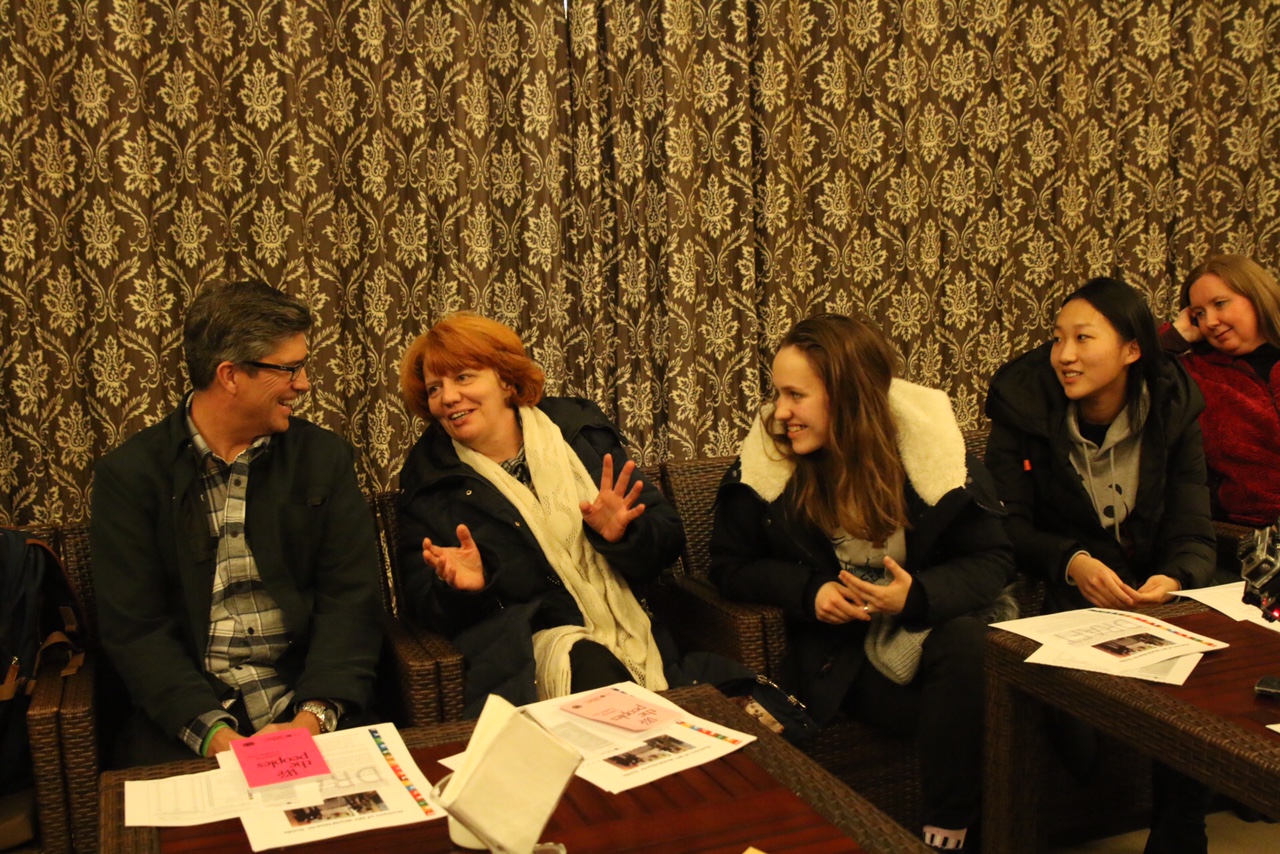 The session was also filmed in virtual reality, more to follow on the launch of the SDG Champion Panda Film that features MY World 2030 and Humans of MY World!