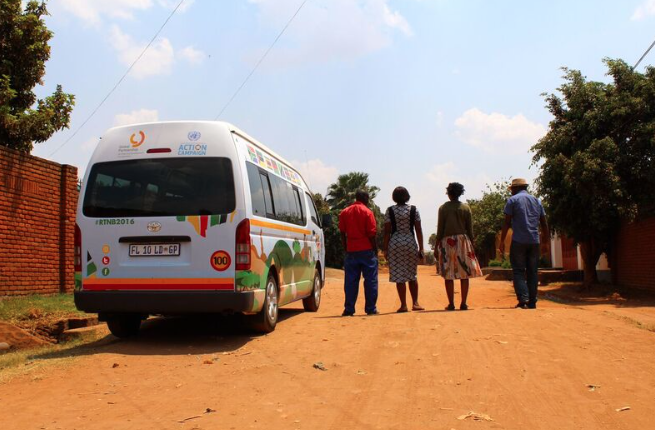 Malawi is one of the poorest countries in the world and its economy is worsening. Malawians are struggling to earn enough money to feed their families and two years of poor harvests means that people are hungry. There’s no welfare state, so earning a living is vital for survival.

To make matters worse, Malawi also faces a serious youth unemployment crisis and the highest working poverty rate in the world. According to a report of the National Statistical Office and ILO, in 2013 only 11.3% of the working population was in formal employment, and the figures for those under 35 are worse.

A large part of the population is left to fend for themselves with over 54% being self-employed. But what are the lived realities? The Building Bridges Foundation team discovered on the road in Malawi that there is hope for the landlocked “Warm Heart of Africa”.

The Road to Nairobi 2016 bus traveled around Malawi to meet 10 youth entrepreneurs working in a range of sectors in order to learn from their challenges and to get a better understanding of their experiences as entrepreneurs in one of the world’s most disadvantaged countries.

We met youth involved in fashion, improved seeds generation, water pipe construction and much more. These entrepreneurs proved to be change makers in Malawi who are not just creating employment for themselves, but also for others despite all the challenges they face.

Extensive power cuts, little education, corruption, lack of access to funding as well as scarcity of incubators and mentorship programs all hinder growth and sustainability. In the MY World survey, young Malawians expressed that education, healthcare, better job opportunities, affordable and nutritious food and access to clean water and sanitation are their top five concerns. The Malawian youth entrepreneurs we met were not only concerned with earning their own living, but especially with changing society and Malawi’s situation.

“My vision is to give a future to those most in doubt and nurture them so that they do not merely become another statistic of African hardship and suffering,” said 15-year old Tawile. She expresses her feelings and hopes for the future through fashion and aims to unite Africa.

Other entrepreneurs are focusing on the challenges faced by Malawian girls such as child marriage, lack of education and sexual abuse. “Women are nurturing and can use that ability to take care of the economic situation in their home, community and country. They need to be empowered and inspired.” 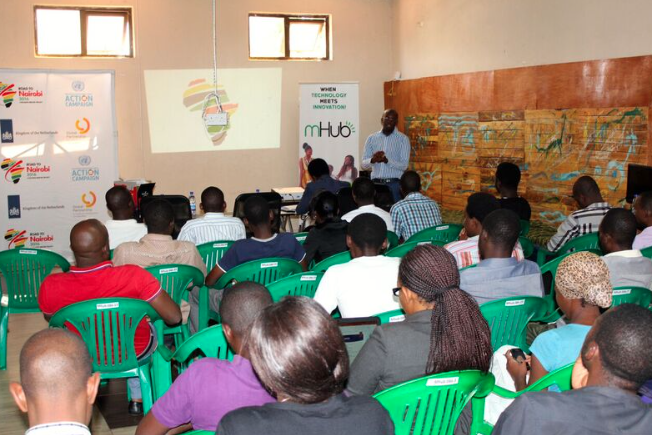 “The future of each and every nation is in the youth and entrepreneurship is the best way to go,” said Alexious. Young Malawian entrepreneurs should be empowered and supported as they are providing solutions for the country. To ensure youth are not discouraged and continue to change their circumstances, it’s important to understand the lived experiences. The Road to Nairobi team spoke to youth entrepreneurs in Malawi and asked what changes they would like to see: