The MY World 2015 global survey is bringing the voices of residents from Jalisco, Mexico to the United Nations by asking them what issues make the most difference in their lives. 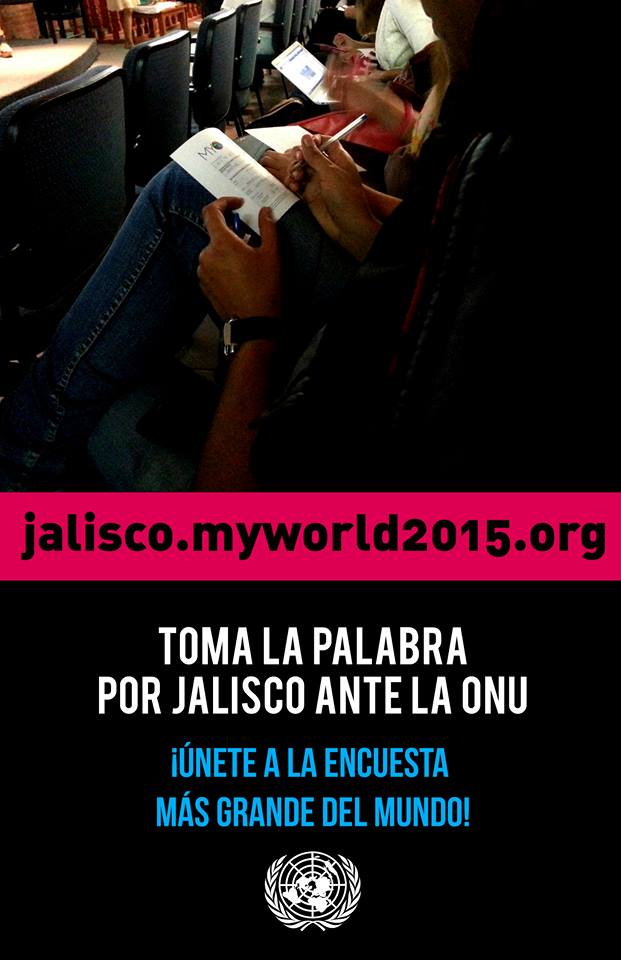 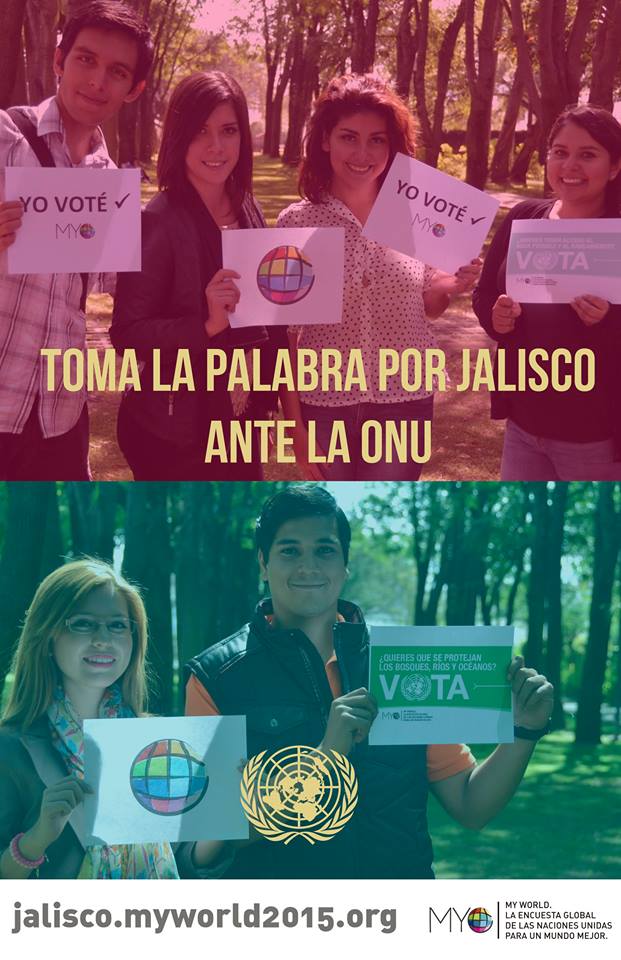 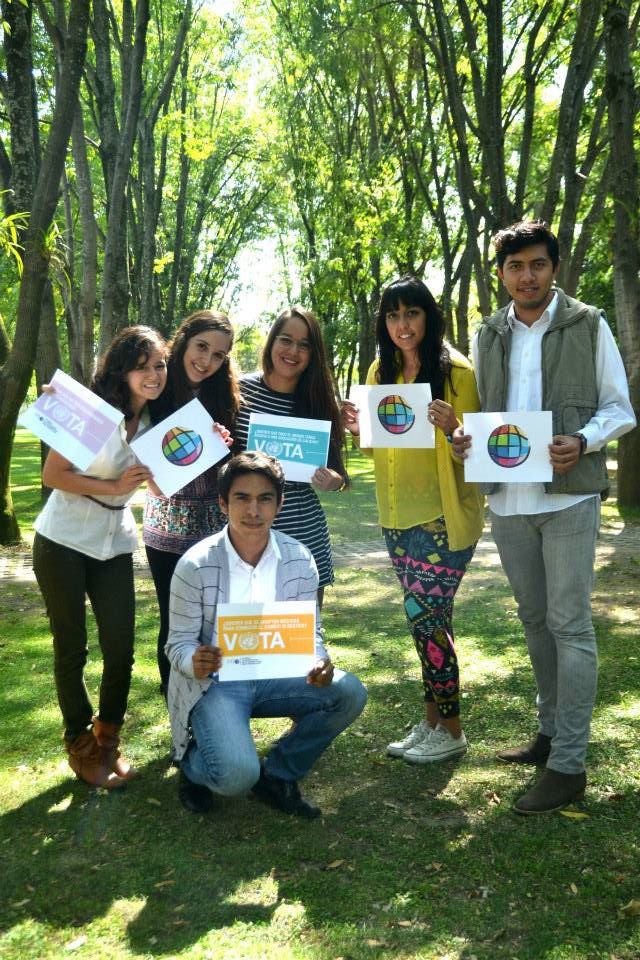 Nearly 400 dedicated and enthusiastic volunteers, mostly students and youth, are currently being trained to carry out the survey.  The Jalisco campaign will run from now until May 2015 and aims to reach at least 200,000 Jalisco residents using both online voting and paper ballots. By engaging students at universities across Jalisco, and young people through the State’s Youth Council as well as IMJUVE (the Youth Institute of Mexico) the campaign aims to extend across at least 80% of the state’s territory.

The results of the survey will not only contribute to the new sustainable development agenda at the UN, but according to David Gómez Álvarez, the Jalisco Undersecretary of Planning,  these citizen priorities will also become incorporated in the State Development Plan in 2015.

See the disaggregated results of the MY World Jalisco survey 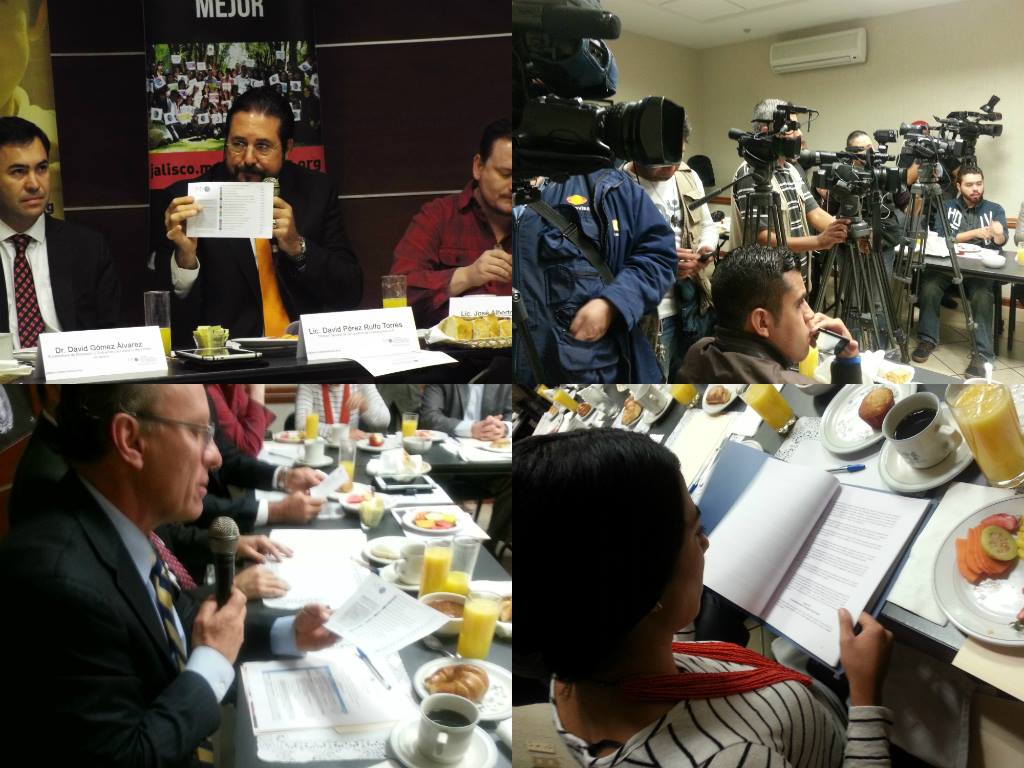