The President of the General Assembly’s High-Level Stock-Taking event on the Post-2015 Development Agenda, held on the 11th and 12th of September in New York, emphasized the need for a participatory, inclusive, and open approach to formulating the post-2015 Sustainable Development Goals (SDGs).

The proceedings of the Stock-Taking event, which marked the end of President of the General Assembly John Ashe’s term, will be incorporated into the Secretary General’s Synthesis Report at the end of November.  The Stock-Taking event also served as a way to pass the post-2015 agenda into the hands of the incoming President of the General Assembly, Sam Kutesa.

Over the course of the event, panelists, civil society guests, and country representatives stressed the importance of openness, transparency, and citizen involvement in the formulation and adoption of the SDGs.  Secretary General Ban Ki-moon noted that “the ongoing UN system consultations, including MY World, have sought the voices of…millions and millions of people around the world.”

Helen Clark praised the “unprecedented consultation around the world and online” which has allowed people to have their say in the post-2015 development agenda – she noted that “the global MY World Survey enabled many people to be involved.” 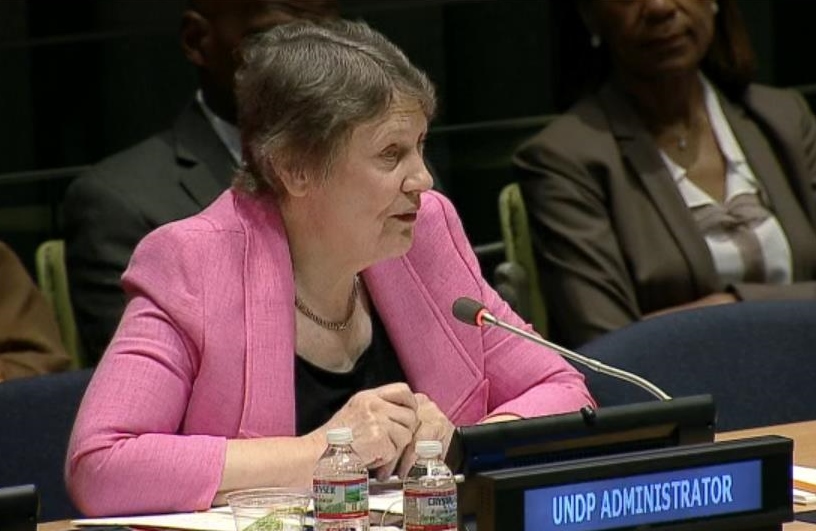 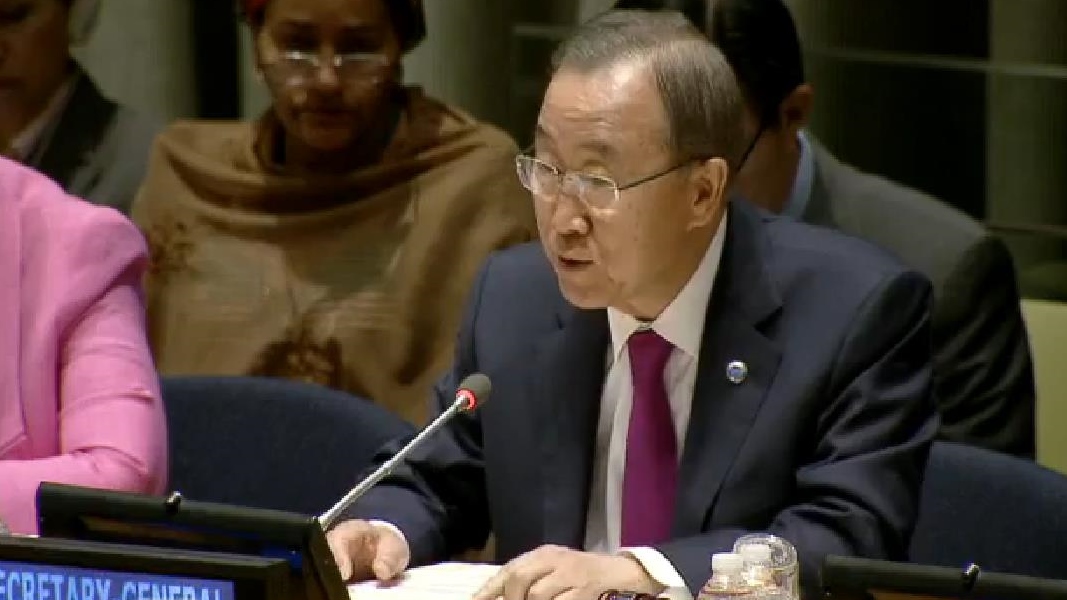 A wide and diverse array of voices is crucial to creating a new development agenda which not only serves the needs and priorities of all, but is also an agenda owned by the people of the world.  MY World partners – individuals, civil society organizations, UN country teams and agencies, private sector, and national and local governments – have been vital to this process.

Looking forward, speakers agreed that the future success of the SDGs hinges upon the engagement of individuals, civil society, and the private sector. While speaking about the creation and implementation of the SDGs, Deputy Secretary-General Jan Eliasson stressed that the “our work must remain open and transparent so that we hear the voices of all.”

Film Director Richard Curtis called upon the UN system and civil society to make the SDGs famous around the world in order to engage citizens in implementing the new goals.

The message from this post-2015 stock-taking event is loud and clear – the UN must seek input from people around the world, not only in the creation of the SDGs, but also in the process of their implementation.  MY World is excited to continue engaging partners around the globe in the creation and implementation of a development agenda which is by the people and for the people.

Want to have your voice heard at the United Nations?