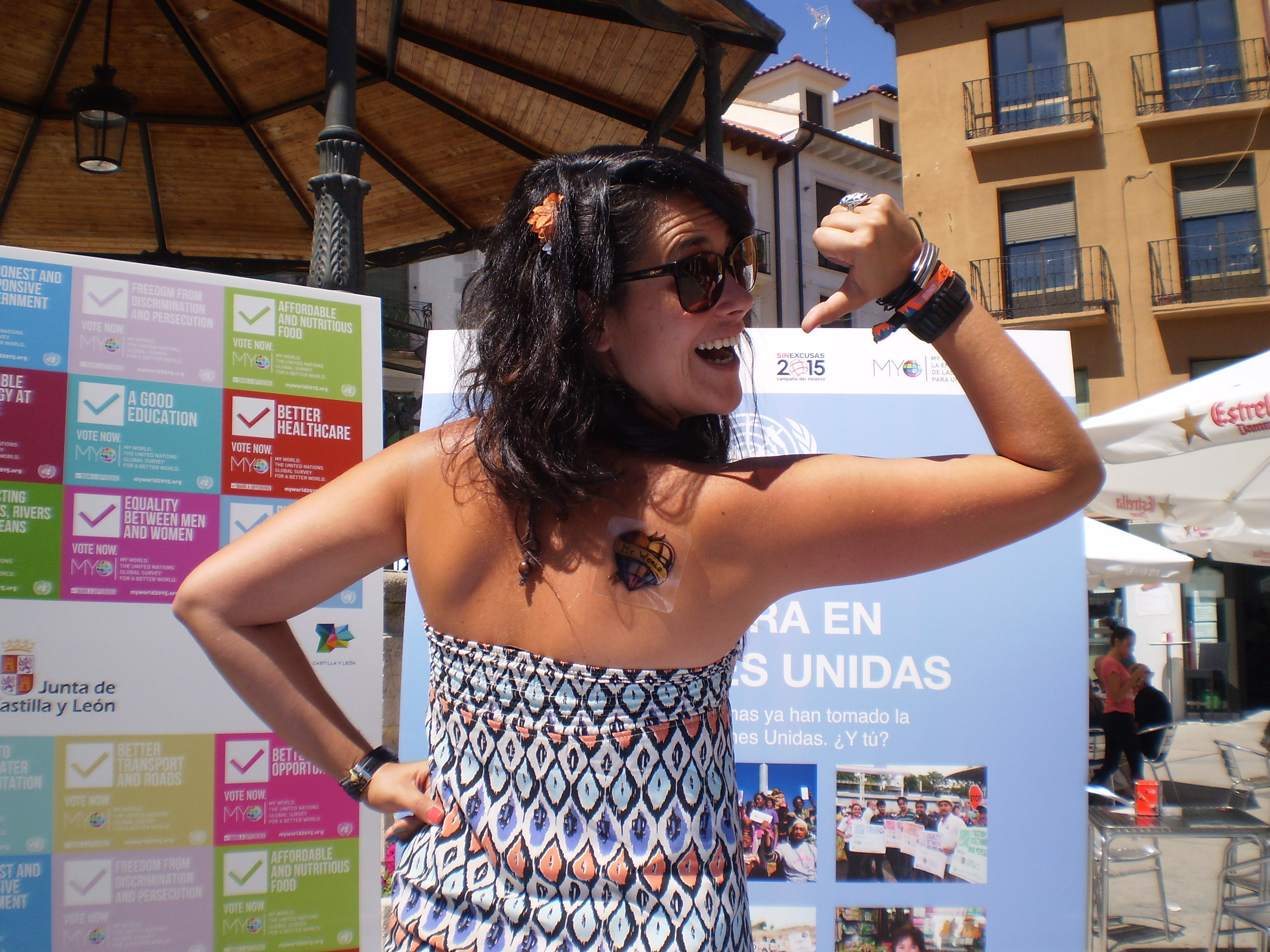 MY World and the Millennium Development Goals were presented at Sonorama, an alternative music festival in Aranda de Duero, Burgos, Spain from the 13 through 16 of August, 2014. There were 114 bands performing on 11 stages. The town welcomed over 45,000 visitors during these days.

“Sonorama is not only a music festival; it is a big gathering for friends from all over. We know that the people of Castilla and León embrace the aspect of solidarity in Sonorama,” said Matilde Aparicio of the Cooperation and Development Service of the Council of Castilla and León. 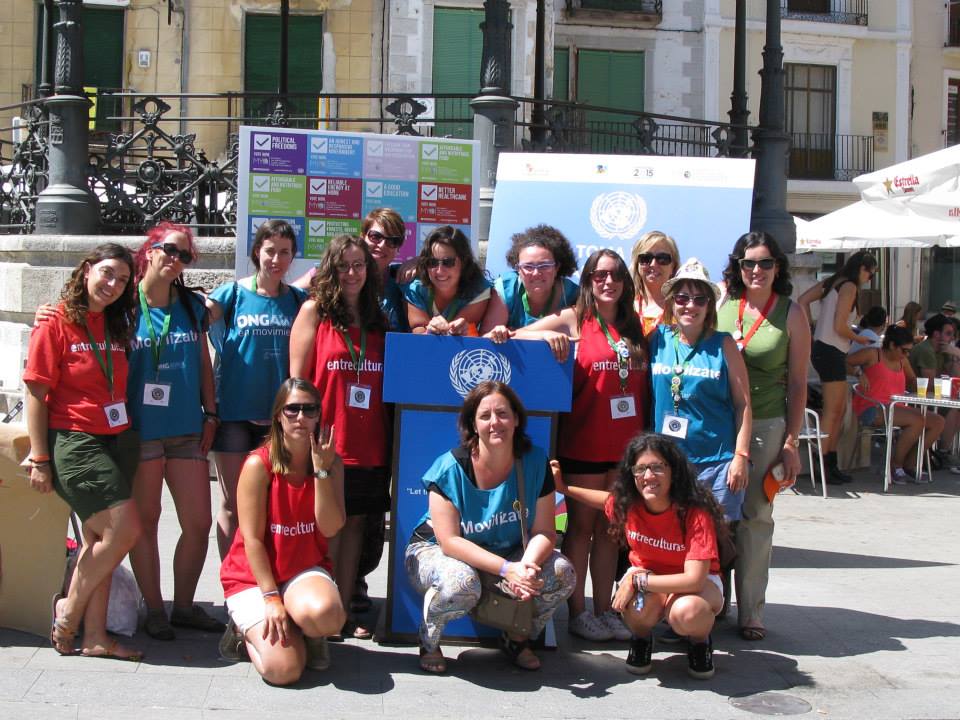 Around town, there were two public voting events with the MY World podium. At the festival, there was an exhibit featuring the Millennium Development Goals and MY World. Also, a video encouraging people to vote on MY World was projected on giant screens on the concert stage.

“I believe MY World is an initiative in which everyone can participate and add their ideas, and have a moment to express their thoughts to the world. We need to ensure that more people know about the campaign in order to achieve and succeed,” said volunteer Laura Lopez.

“To be able to advance, it is important to know where we have to go. The MY World campaign allows us to decide our goals, and together unite forces to achieve the world we want,” said Rocío Sastre of the Service of Cooperation and Development of the Council of Castilla and León.