By Ms. Natasha Kanvinde, MY World 2015 Youth Ambassador. Ms. Kanvinde has collected over 3,000 votes in the past month and she continues to reach out to youth in the poorest regions in India.

The annoying ringing of my alarm clock woke me up at 5am on a Friday morning. My unaccustomed system groaned in protest, but I heaved myself out of bed. I almost had second thoughts about going on the trip, but then I remembered I wasn’t working for myself, but for the greater good. Little did I know, that today was going to be one of the best days of my life.

It took a 5 hour car journey, sandwiched in between a German teacher and an orthopaedic surgeon before we reached the small village of Derwan in India’s impoverished Konkan region. Having been brought up in relative luxury in the UK, I was absolutely shocked to see the state of the local school. Classrooms were small with 4 kids sitting on a desk that was perhaps meant only for 2. The teachers treated me almost like a celebrity; perhaps it was my foreign connection or my indecipherable accent. In my broken Marathi I explained to them my plans for the day and asked them to take me to the classes from 5th to 12th grade. Yet as I started talking, I realised that the kids were perfectly fluent in English. Even the littlest ones understood the meaning of complex terms (for them) such as “political freedom.” What struck me most, was their willingness to listen. In cities, most teenagers would be full of attitude, playing on their phones or twiddling their fingers whilst someone is talking. However, these kids, whose parents cannot read or write, who have to shoulder the weight of entire households, were sitting there listening to me talk about world issues in rapt attention!

I was carrying a roll up blackboard on which I had written the options and serial numbers. I handed out pieces of paper (since many couldnt afford a notebook) and quickly told them the basics of the survey. As I waited for them to fill out the page, I couldn’t help but smile as I saw Each one thinking carefully about options, totally and completely believing that his/her vote would make a real difference. After the survey, I asked if they had any questions, and I talked to them a little about their daily routine before saying a friendly goodbye. Each time I left a class, I felt as if I had made new friends and as they stood up to wish me “thank you ma’am” I couldn’t help but feel a sense of pride at the indomitable spirit of the kids of my motherland.

The principal of the school was also incredibly helpful, even coming with me to the first few classes and sending someone with me to check I was comfortable. For such a small place, the infrastructure, albeit small, was solid. I left the school armed with pictures and a few thousand votes. But more importantly I gained a real insight into the mindset of the new generation of india’s villages. I realised how privileged I was.

I firmly believe, that if we, as the modern generation can inspire kids from these parts to grow up into responsible world citizens then finally our countries will see change for the better.

My experience with My World 2015 was amazing and I can’t wait to do further work for the organisation. 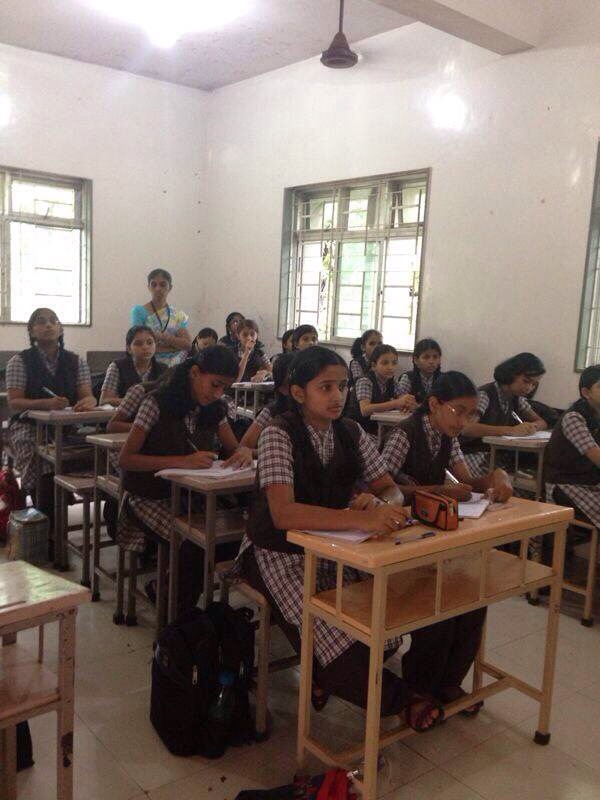 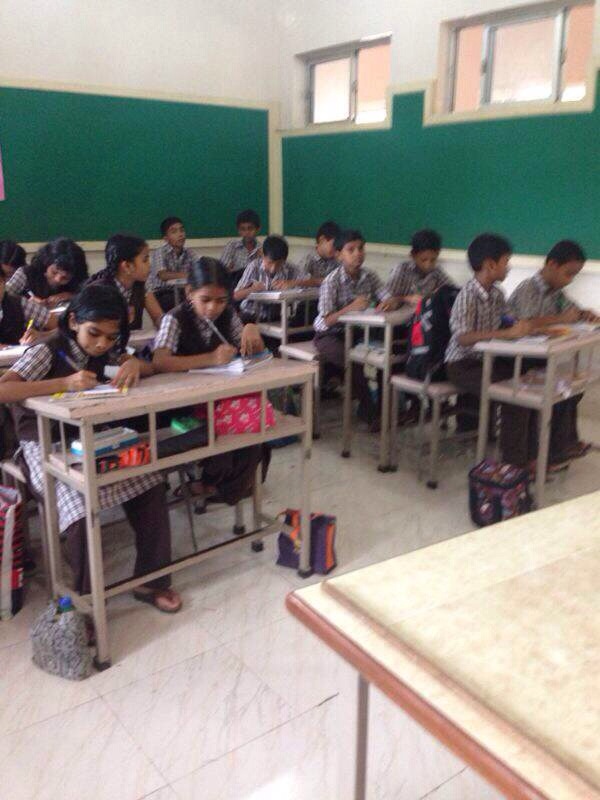 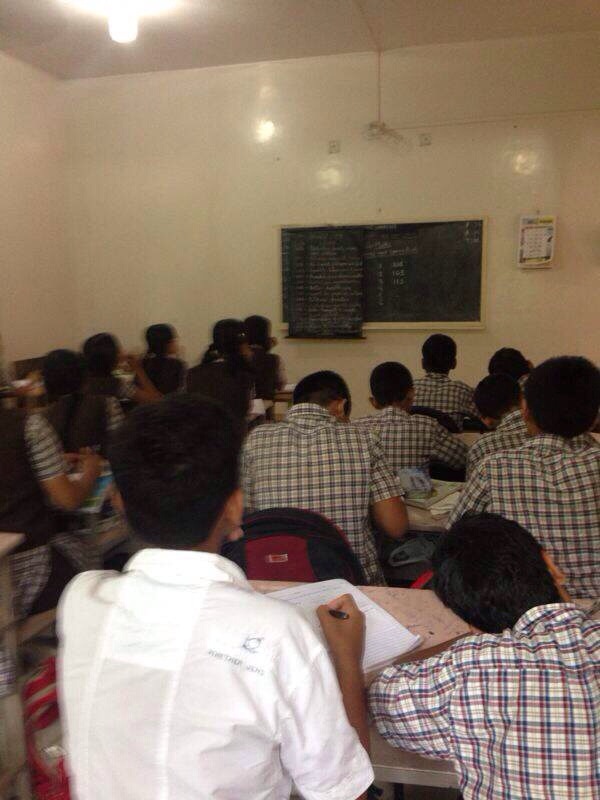 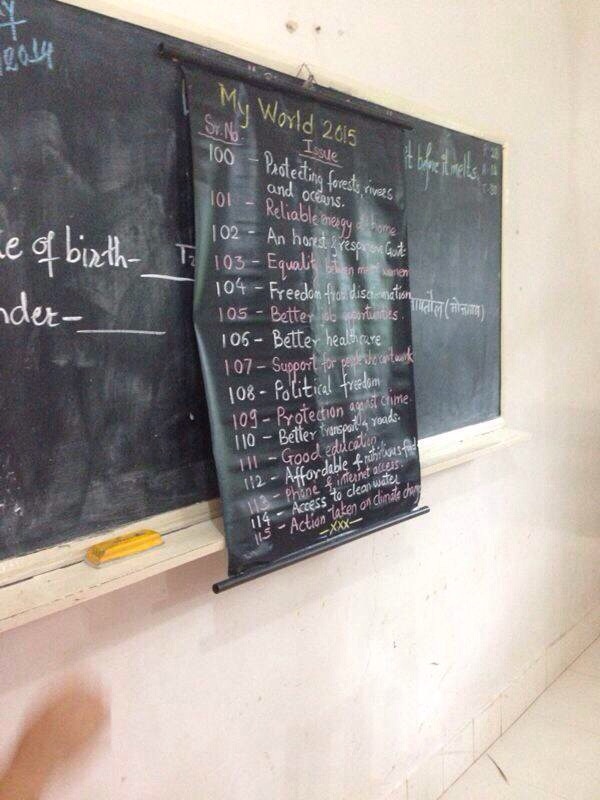