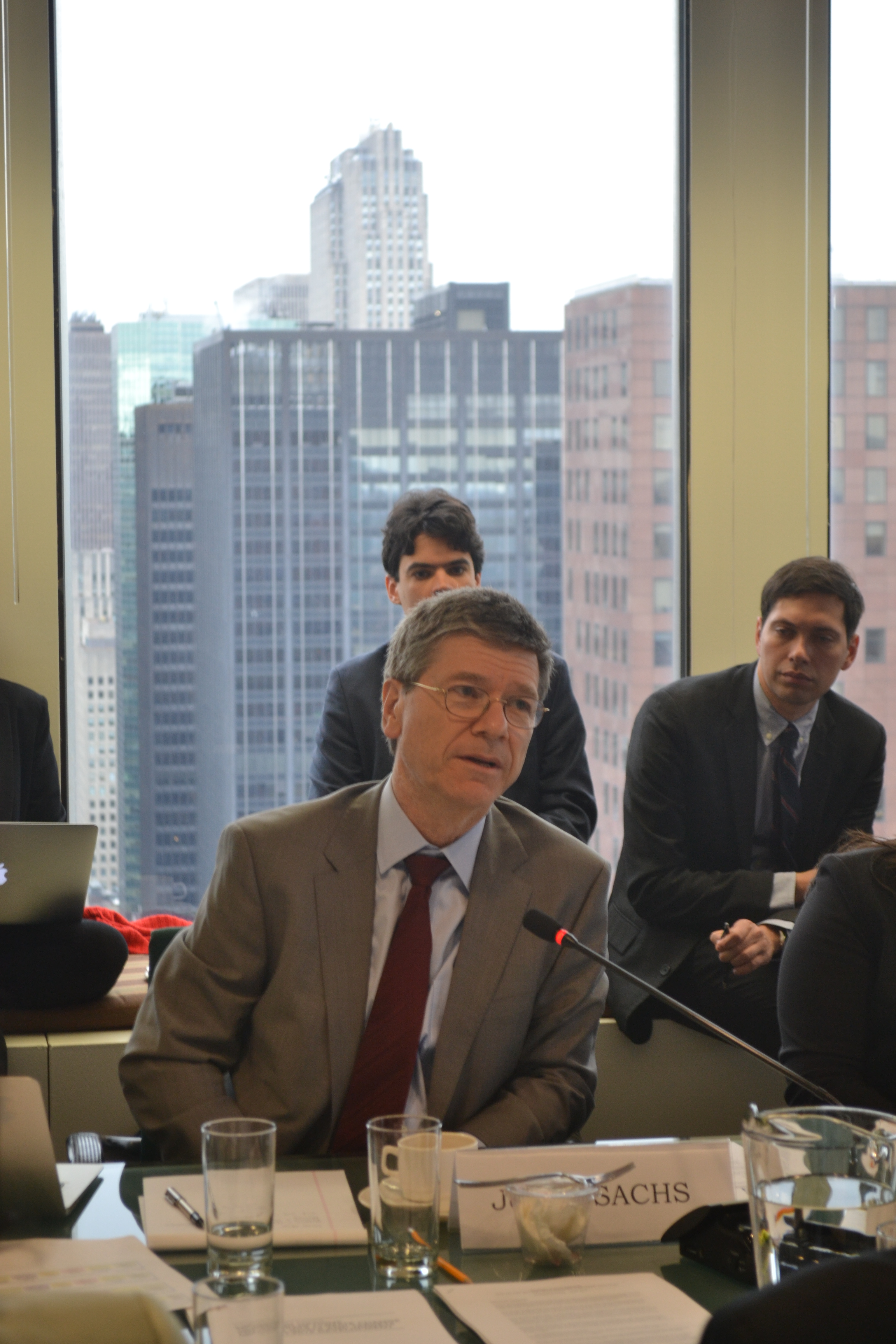 Jeffrey D. Sachs is the United Nations Secretary-General’s Special Advisor on the MDG’s to Ban Ki Moon and an MDG Advocate.  Sachs has been advocating for greater visibility of climate change in the post-2015 agenda. Sachs recently took part in a discussion on climate change in the post-2015 development agenda at a workshop held in New York by the UN Millennium Campaign, CAFOD, Beyond 2015, and CAN and hosted by the Permanent Mission of France to the UN. The workshop focused on climate as a development issue and on how the Post-2015 sustainable development goals and the UNFCCC processes can be complementary.

Key messages* that emerged from the workshop:

MY World and Climate Change

Though the MY World survey has globally ranked ‘Action Taken on Climate Change’ low, a recent report published by Overseas Development Institute shows highly ranked priorities such as ’Better health care’, ‘Access to clear water and sanitation’,  ‘Protecting forests, rivers and oceans’, ‘Affordable and nutritious food’, ‘Equality between men and women’ and ‘Jobs and Prosperity’ amongst others can be considered either direct or indirect impacts of climate change. 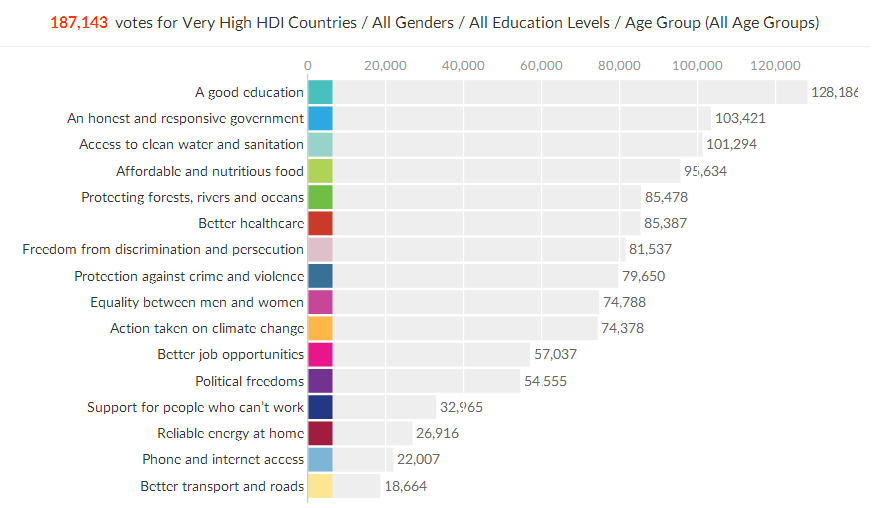 Another interesting correlation found is that ‘Action Taken on Climate Change’  rises up seven priorities in Very  High HDI countries compared to countries with lower HDI levels. This reflects the awareness of climate change in countries that have a higher Gross National Income and score higher on the Education Index. Countries with a very low HDI rank climate change last with the exception of a few low-lying island member states. See more MY World data here

*The key messages represent a summary of the discussion during the workshop but not the position of any particular government or organization present.