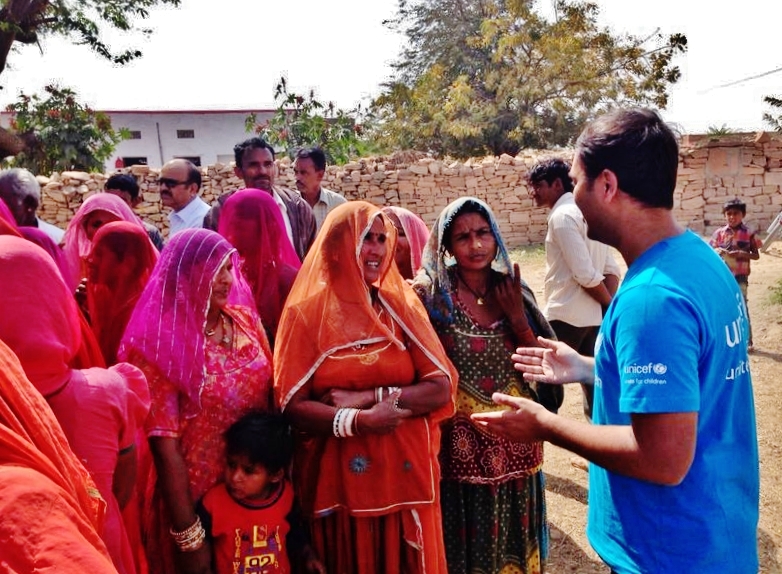 Last month, 1,450 people from three migrant villages in the outskirts of Jodhpur, Rajasthan in India had their say at the United Nations. Here is a closer look at some of their personal stories:

A wave of terror created by fundamentalists in Pakistan, forces the minorities to flee to India. They leave behind everything and arrive with heavy hearts and the fear and uncertainty of moving to a new land.

After an initial warm welcome they are soon left on their own, struggling to find housing, a decent livelihood, education, and to above all, get an identity as an Indian citizen. They cannot go back even if they want to as all the doors have been closed forever. Unlike other refugees living in India, these people have not crossed over to the country illegally but have passports. 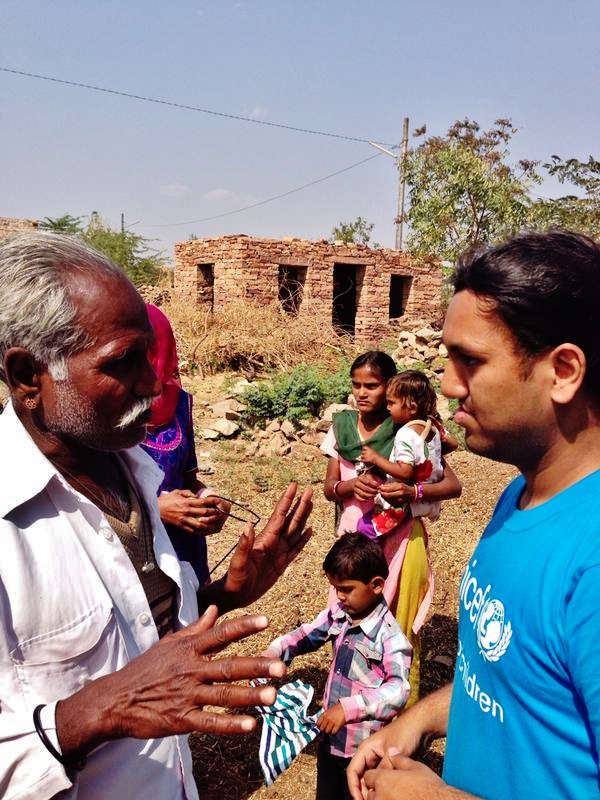 Once they are here, most of them stay in Jodhpur; but many also go to remote villages spread across districts of western Rajasthan. They are forced to live in the filthy refugee camps. While spending harsh desert winters under the open sky and sleeping out the nights on wet ground make for extremely inhuman living conditions, for them,  it’s just another chapter in the story of their collective misery. They are given land with no basic facilities like electricity, pure drinking water, sanitation, transport or basic healthcare. They struggle hard to make a living, often exploited by the employers to work for lowest wages. The educated are forced to do menial jobs since they don’t have proof of identity. They are treated with suspicion and are regularly harassed by local authorities. In case of medical emergencies, they are denied by public healthcare facilities and have to opt for expensive private treatment , leaving them with heavy debts.

Lacking a clear policy on refugees, the Indian government fails to provide adequate support to these displaced people and often demands exorbitant fees for visa and citizenship applications. The minimum length of time spent in India before eligibility for citizenship is seven years, during which time refugees have no access to government schools, healthcare, or subsidized rations. Pregnant female migrants are denied ultrasound tests, crucial for ensuring safe deliveries, due to lack of proof of identity.

There are numerous heart wrenching stories to share, but each one ends with the same tragic note. 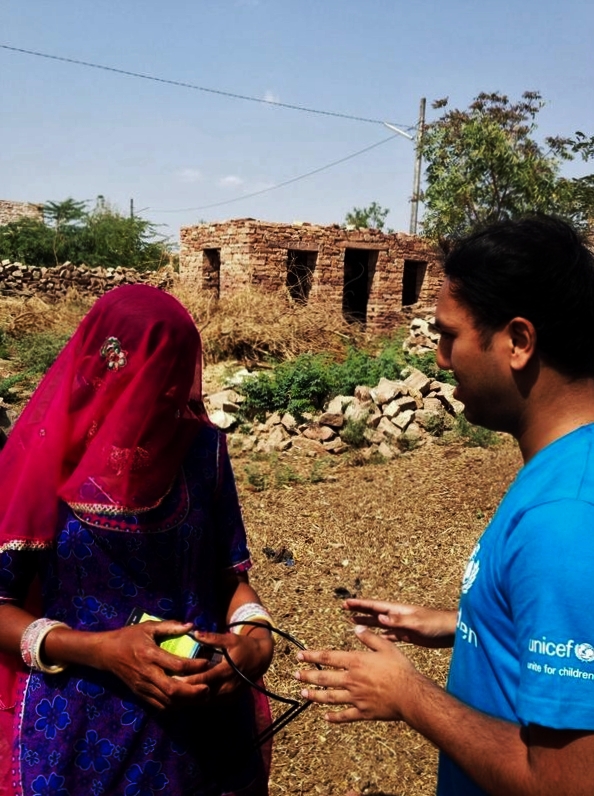 Devi Kumari is the eldest among seven children. Her father is the sole earning member doing variety of jobs. Devi was pursuing a Bachelor’s of Technology. Due to lack of identity she was not allowed to complete the final exams. She works as a school teacher earning a meager salary of ₹2,500/month (approx. 41$) in a local school. With tears in her eyes she asks, “Was it our fault that India was divided and our parents ended up on the wrong side? Am I not entitled to earn a decent living just because I don’t possess a single document of Indian citizenship?” In comparison, an Indian citizen working in a metro city with a Bachelor’s in Technology, could earn around ₹30,000-₹40,000 monthly (approx. 490$-660$).

Eighteen year old Suresh echoed the sad voice of every young migrant with dreams, “I was promised a good life. I want to study and get a decent job to make my parents’ life comfortable. But we were misled. These camps are filthy; the food is stale and drinking water is dirty. The Government schools are not giving admissions to migrants and private schools charge exorbitant fees which we can’t afford. What will be my future then? What about my dreams?”

Top 6 Priorities for MY World participants in Rajasthan, India:

52% asked for ‘Refugee Status’ & 48% asked for a simplification of citizenship conditions (reduction of both the fee and the period).