A team of 20 enthusiastic youth took it upon themselves to reach out to their communities in Wayanad District of Kerala (India) to hear their unique perspectives for a better world, through the Offline My World Option Survey. For nine days, this team of youth volunteers traveled extensively throughout the district and collected approximately 500 votes, exhibiting the great role volunteers could play in development efforts. 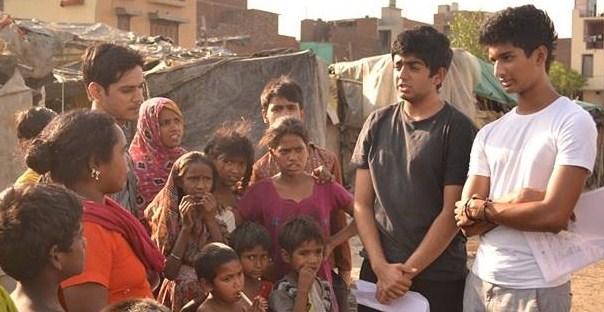 Kerala, nestled among the majestic Western Ghats, with altitudes ranging from 700 to 2100 meters above sea level, Wayanad is a multicultural land known for its scenic beauty and diverse indigenous tribes. From 31 May to 8 June 2013, a team of youth volunteers supported by AFRC INDIA (a communication training center in Wayanad) traveled extensively throughout the district and collected approximately 500 votes, exhibiting the great role volunteers could play in implemeting MY World Survey.

The team of volunteers carefully strategized on how to reach out to diverse populations — people in public places, those in government and private offices, also workers, store owners, local leaders, those from far off villages and tribal communities, children enrolled in local schools, college students ,and even the occasional tourist! At the end of each day, results were evaluated and experiences discussed.

Not only did this contribution add value to the UN’s work, but the opportunity to engage with this society was an enriching experience for the youth who participated as well. Speaking of the team as a whole, a participant stated: “The survey was a true eye opener for us. The experience has taught us that human values and culture go beyond wealth and that each one is equally equipped to give. We dream of a world where no one dies of hunger, no woman molested and no countries fight with each other. We are extremely thankful to the UN for providing us the opportunity to engage. We would like similar future engagements so that we could contribute to the development of our country.”

From December 2012, MY World´s survey is available online at www.myworld2015.org  Offline in paper form surveys have been also distributed through a network of grass roots organizations, faith based communities, youth groups, private sector bodies and NGO partners worldwide. The support of these organizations is vital in reaching out directly into communities and drawing the digitally disconnected, illiterate and poorest communities into the global debate.